March 25, 2020
comment
Like so many other local business owners in the past week, Maryalice Hamilton was forced to shutter her downtown clothing store, Blackwater, in San Luis Obispo following COVID-19 orders affecting non-essential businesses.

“After you’ve been in business 15 years, you always feel like your business is essential,” Hamilton told New Times. 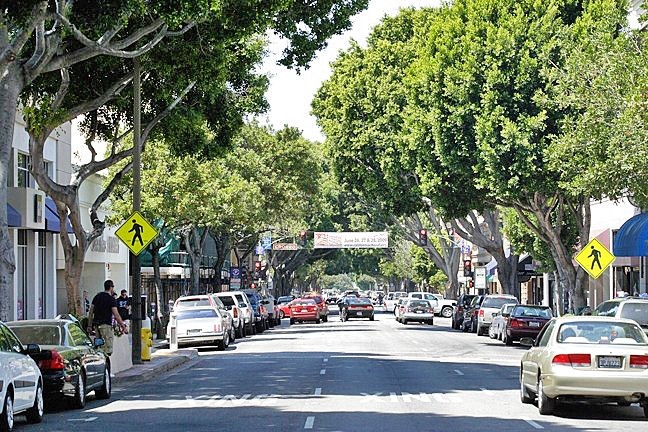 While Hamilton has shifted her focus to online sales for now, not all shops are well-suited for that, she said. And even with an online presence, Hamilton and other store owners still have one burning question on their minds: “How am I going to pay the rent the first of the month?”

“We’ve got one week until this crisis hits a major head,” Hamilton said. “When rent and mortgage payments are due, shit’s going to hit the fan.”

After conferring with other business owners, Hamilton decided she should launch an online petition demanding that SLO County institute a freeze on rent and mortgage payments.

SLO County has passed an emergency moratorium on evictions, but Hamilton and others feel as though that doesn’t go far enough.

“The problem with that is it doesn’t put a hold on any accumulating debt that’s occurred while you can’t be evicted,” she said. “Without that freeze, then you start owing them an accumulated debt each month that you can’t afford to pay the rent.”

Hamilton said she’s received almost universally positive feedback from the petition, and she’s reached out to city leaders and contacted local state and congressional offices to alert them of her cause.

“I really don’t know the whole political process; I’m just trying to get the ball rolling here,” she said.

SLO County and city officials didn’t immediately return a request for comment about the petition.

On March 25, California took a step forward on mortgages when Gov. Gavin Newsom announced a deal with major banks JP Morgan Chase, Citi, US Bank, and Wells Fargo, and about 200 credit unions and state banks, to allow a 90-day grace period for mortgage payments.

In cities like San Francisco, county supervisors have begun calling for rent freezes.

Hamilton believes both are needed to successfully navigate the economic shutdown.

“We’re all in the same boat,” she said. “It’s just how are we all going to get through this crisis as a community working together, so nobody is eventually evicted three months down the road,” she said.
Prev
Next