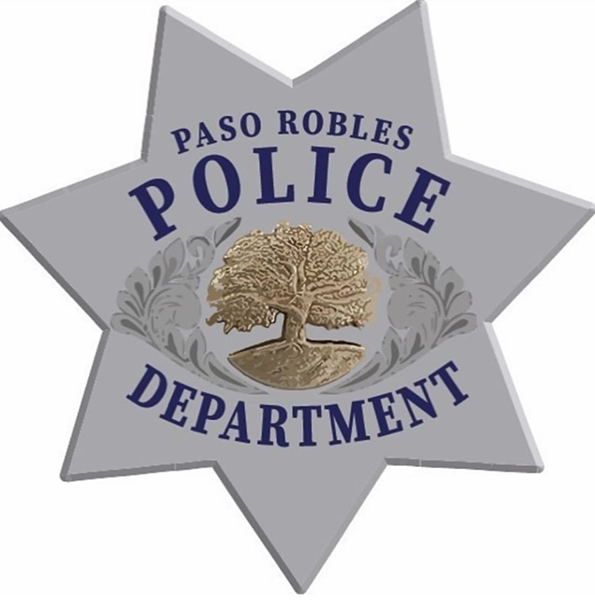 According to a press release from the Paso Police Department, Perry went missing in the early hours of March 15 and his friends and family reported him missing on March 16.

Detectives believe Ron and Perry knew each other. The press release states that investigators found Ron at his place of employment in Paso Robles on June 28 and took him into custody without incident. He was booked into the San Luis Obispo County jail on suspicion of murder.

In a June 26 press briefing, Paso Police Chief Ty Lewis said a team of investigators and detectives began following up on tips in the community regarding Perry’s disappearance in mid-March.

Through the investigation, the department determined Perry’s disappearance occurred under “suspicious circumstances.”

SLO County District Attorney Dan Dow said that prior to Perry’s disappearance, he testified in a preliminary hearing for the prosecution against Kejuan Bynum, who is accused of fatally stabbing a man in Shandon in June 2019. Dow said he could not comment further on the matter as that case is still active.

Lewis said the department interviewed dozens of people through the course of the ongoing investigation and wrote several search warrants trying to locate Perry. The information and evidence obtained, he said, led investigators to several places including Riverside.

“On June 18, our investigators conducted an extensive search of a house located in the city of Riverside. At that home, they recovered the remains of a human body that we believe are [Perry’s],” Lewis said. “We were able to perform an autopsy that matched the physical characteristics of [Perry].”

As of press time, the department was still awaiting DNA test results to make a final confirmation.

Lewis said he wanted Perry’s family to know that the department and the Paso Robles community share their pain.

“We’re sad that we weren’t able to bring [Perry] home alive and well like we have all hoped,” he said. “We promise to continue putting all our efforts and our resources into bringing Trevon’s murder to justice and bring closure to you and the community.”

The NAACP San Luis Obispo County Branch posted an event on Facebook, for a candlelight vigil honoring Perry’s life hosted by his family. The vigil is slated for today, June 29, at 7:30 p.m. in the Paso Robles Downtown Park.

The investigation is ongoing, the police department urges anyone with information to call Detective Bryce Lickness at (805) 227-7450. Anonymous tips can be made by contacting Crime Stoppers at (805) 549-7867. ∆