September 17, 2020
comment
The Community Action Commission in Santa Barbara County—responsible for programs like Head Start and Senior Nutrition—announced a new name on Sept. 16. The nonprofit will now be called CommUnify: A Community Action Agency. 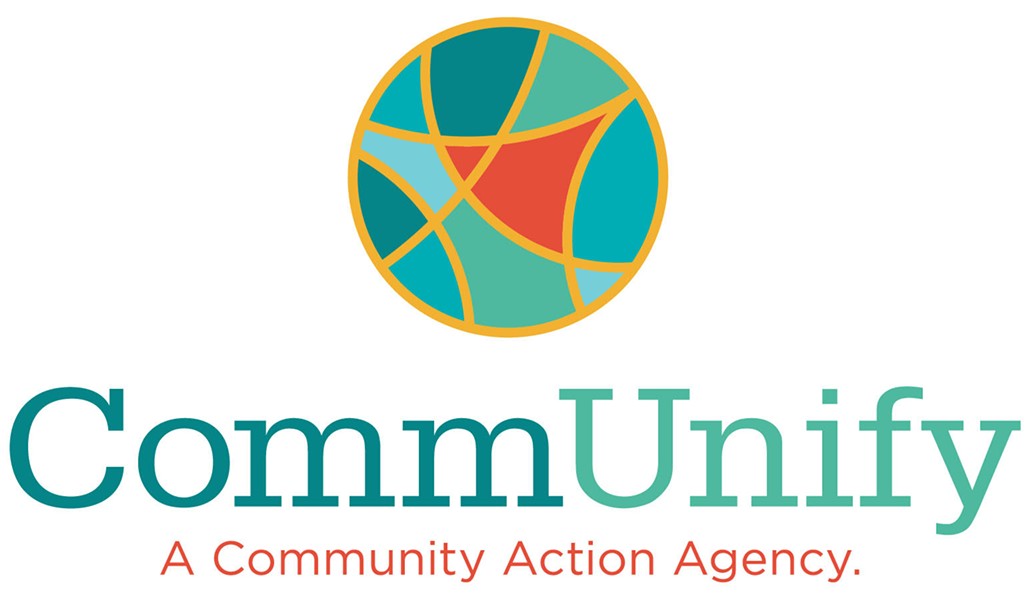 CommUnify CEO Patricia Keelean said that the agency has mulled the idea of a new name for a while now, and that the fresh branding reflects “a new vision for the organization moving forward.”

“We had a couple years ago begun looking at the name because the general community did not know who we were,” Keelean said. “‘Commission’ implied that we were part of the local government.”

After social movements in the 1960s led to the Economic Opportunity Act of 1964, community action commissions sprung up across the nation to connect residents in need with opportunities, Keelean said. Now more than six decades later, the county’s organization needed a more concise name that better represents the programming it provides, she said.

But the new name isn’t just symbolic: it also represents a new focus for CommUnify as the community recovers from COVID-19.

“We’ll continue to provide the services that we have always provided,” Keelean said. “But we’re going to be a little more focused on addressing the long term recovery from the pandemic.”

Though CommUnify’s office is based in Goleta, Keelean said that programs like Head Start, an early child care and education service, and Senior Nutrition, which delivers meals to the elderly, both serve Santa Maria and Lompoc residents the most.

While Gov. Gavin Newsom recently extended the statewide eviction moratorium until Jan. 31, 2021, Keelean pointed out that this doesn’t erase the rent payments, but is rather “kicking the can down the road.”

“We know that eventually, evictions are going to start to happen,” Keelean said. “When that occurs we’re going to need to be there to support a lot of individuals.”

With election season right around the corner, Keelean added that CommUnify is “going to be doing more advocacy around social justice issues.” While the organization remains non-political, it will be encouraging its program recipients to register to vote and make their voice heard in upcoming national and local elections.

“One of the things that we’ve realized in the last six months is that our roots are very strong in the social justice movement,” Keelean said. “We believe that we should have a voice for the low income community who is underrepresented.” ∆