A Supreme Court ruling on Oct. 13 put an end to an extensive legal battle over this year’s census count schedule and how long the survey should remain open. 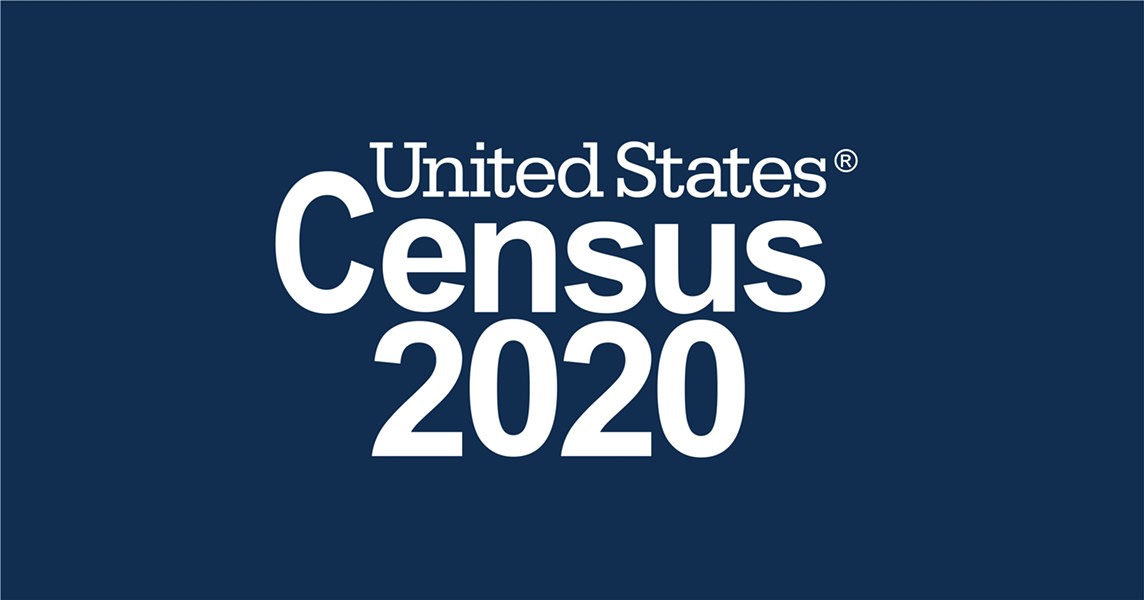 The Trump administration initially proposed an extension of the census deadline in April in response to unforeseen challenges and delays in the count brought on by the COVID-19 pandemic. But after the administration abandoned that plan in July and attempted to move the deadline up to Sept. 30, a federal judge ordered on Sept. 24 that the census activities resume through Oct. 31.

Hours after the Supreme Court suspended that lower court order on Oct. 13, ruling in favor of the Trump administration, the U.S. Census Bureau announced that it would stop accepting responses to the once-a-decade survey online and over the phone on Oct. 15 at 12 p.m. Hawaii time. Oct. 15 is also the postmark deadline for mailed paper forms and was the last day for door-to-door collections.

The count’s abrupt end was both concerning and expected among many Central Coast officials. This year’s census was shrouded in political battles before it even started. The Trump administration’s 2019 push to put a citizenship question on the survey led to concerns that hesitancy to respond among immigrant communities could lead to inaccurate counts. Then in March, COVID-19 hit, which Eriksson said brought all the usual in-person outreach activities to a halt.

In-person counting in SLO County didn’t start until August and then on Sept. 25, U.S. Census Bureau closed its Central Coast regional office in Ventura, leaving the area with few, if any, census workers to canvas local neighborhoods.

Santa Barbara County did what it could to pivot at the outset of the pandemic, but Maiden said an undercount is quite likely. Communities that are undercounted could lose federal funding and legislative representatives for 10 years.

“There’re just so many things that are based on the population count,” Maiden told New Times. “That’s why it’s important to get a true count.” ∆