A change in perspective: Georganna Dean's journey to photography

Every morning before the sun rose, she could be found rolling dough and preparing cakes, pies, croissants, and Danishes to be picked up by local restaurants in Nevada City, Calif. 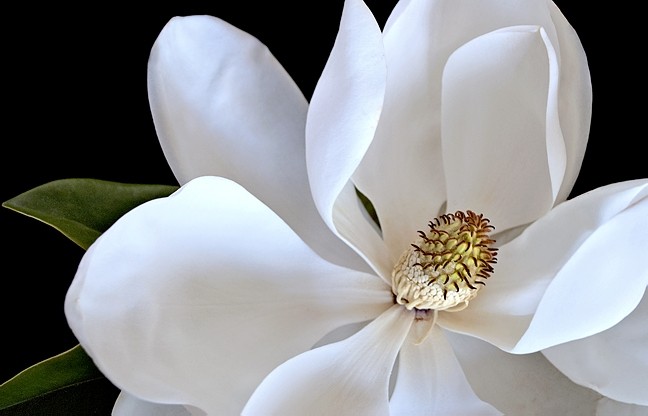 For Georganna Dean, being a bakery owner was a fun gig, but those early wake up calls were less than ideal.

“It was pretty cool, but I didn’t like the hours,” Dean said. “You had to get up at three in the morning because restaurants would come early in the morning to pick up desserts. I had kids, and I just wanted a more normal schedule.”

So she decided to make a change when she was in her 30s and head back to school to become a therapist. Dean enrolled in a handful of classes at the local community college. One of those was a black and white film photography course—just for fun.

“It changed my life,” she said. “I had talent for it and a good eye, and I thought ‘This is what I need to be doing.’” 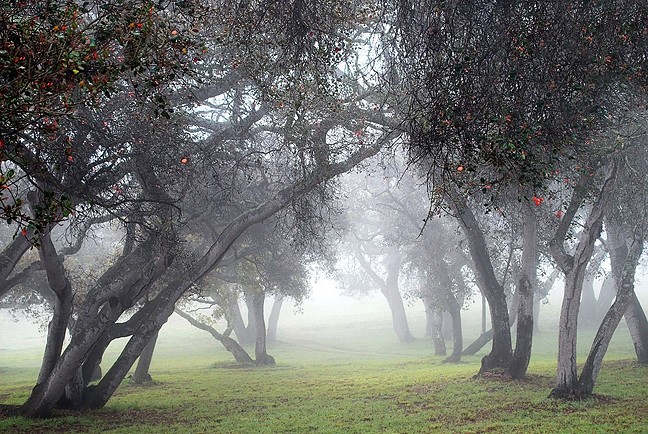 Many clicks of the camera’s lens later, Dean is now an award-winning photographer who lives and works on the Central Coast. Her work will be showing at the upcoming Morro Bay Art in the Park in July. It’s the only time this season you’ll catch her photos being displayed locally.

After that first photography class, Dean never made it to sitting in the therapist’s chair, notebook in hand.

“Being in the black and white dark room is like magic, you get to see it come up,” she said. “I just took several more photography classes and then went on my own.”

For a time, Dean took portraits and weddings photos. She even apprenticed under another photographer for a time before striking out on her own to pursue art as photography full time.

About 10 years ago, Dean relocated from Northern California to Arroyo Grande. She can often be found taking photos on the Mesa or on the shores of Pismo Beach as her work is hugely driven by the natural world these days.

“This area is great for landscapes,” Dean said. “I love being outside, so that works really well. I love flowers, like taking a real close up photo of succulents. Since I know the rules, I can break them now.”