Acceptance or contempt: Teens talk about the LGBTQ experience in SLO

GALA is the Gay and Lesbian Alliance of the Central Coast. Their group for LGBTQ youth meets once a week on Thursdays. For more information visit galacc.org.

Chris* knew he was transgender as early as age 7.

“I knew. I just … I looked at everyone, and I looked at myself and I said, ‘What’s going on here? There’s something off,’” Chris said. “I currently identify somewhere between non-binary and male, and it’s weird and uncomfortable.”

Throughout the years, the teen said he’s struggled with bullying, and people not using the right pronouns for him. People refuse to use his name, or he/him/they/them pronouns, and even refer to Chris as “it.”

“People have had a different understanding of gender throughout the years, and I feel like it has made it really hard for people to even fathom trans-ness,” Chris said. “It goes over people’s heads!”

Chris is a member of the Q Youth Group at The Gay And Lesbian Alliance of the Central Coast, (GALA), which hosts a number of activities and groups dedicated to the LGBTQ community in SLO, including movie nights, drag shows, support groups, and this year’s San Luis Obispo Pride in the Plaza.

Chris previously lived in a more conservative part of Southern California, in which he said he and his friends did not feel comfortable coming out. Chris said that if he had been in a more accepting environment, like SLO, for his whole life, he may not have denied his “trans-ness” for so long.

“Coming out in this county, I feel very lucky. Because everyone is really, really nice about it,” Chris said.

He said that sometimes people are a bit too eager to speak or act on his behalf.

Coming out to family can be a different experience. While some parents of LGBTQ teens can be uneducated or unaccepting of their children once they have come out, GALA youth group members seemed to agree that many people expect too much of their parents in these situations.

“I feel like people are really hard on parents because they expect them to take the news relatively well and have some composure, and they don’t. When you come out, for a while you’re not accepting it, you don’t want this,” Chris said. “At least that’s how it was for me … I feel like yes, parents are accountable when they’re being jerks, but I feel like people are really, really hard on them because they’re being really hard on themselves at the time. Parents don’t have enough support during that time. There are support groups for kids … but they don’t tell the story of the parents that much.”

Many people in the group said at least one person in their family isn’t accepting or simply doesn’t know enough about LGBTQ identities to be an ally.

Chris said he thinks misinformation and a lack of support for parents is one of the biggest problems for families with LGBTQ teens, especially when it comes to gender identity. Many parents do not understand the concept that their child could identify with a different gender than the one they were assigned at birth. 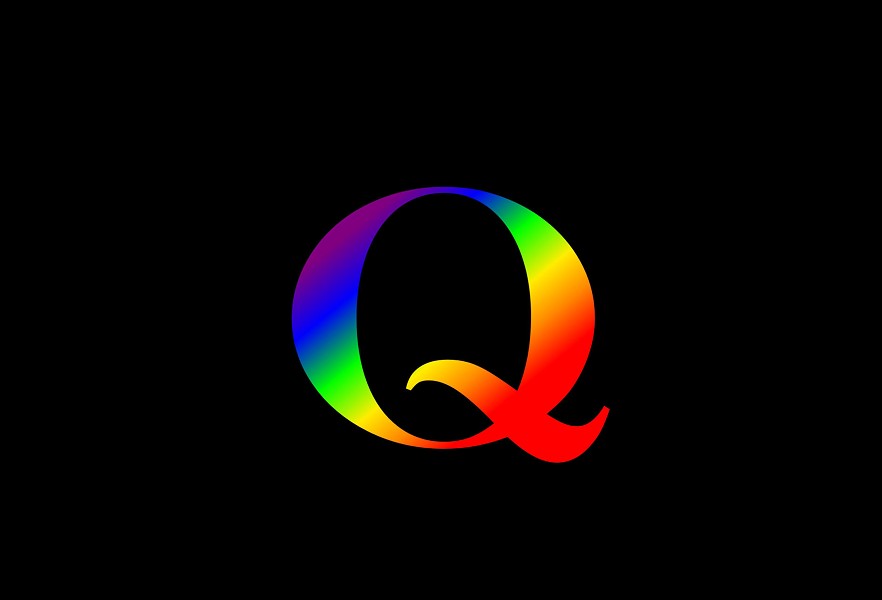 Another group member, Alice, also said that most schools aren’t set up to support LGBTQ students, a point that Chris said he agreed with. He said Pacific Beach High School in Los Osos has a great way of educating kids on pronouns, gender, and sexuality. However, other schools failed where Pacific Beach succeeded.

“They were doing that at my school,” Chris said. “And it kind of backfired, because they [the students] were finding out about different pronouns and things, and so then they thought, ‘Oh fancy pronouns! Let’s call that one kid all of these fancy pronouns!’”

Amy said that Morro Bay High School is a very accepting and diverse place, where one can feel comfortable being who they are. There are clubs at the school dedicated to being inclusive of all genders and sexual identities, and those subjects are taught respectfully and accurately to students. Chris said that a lack of exposure to these topics leads to misunderstanding and a lack of acceptance of LGBTQ teens and the issues they face.

“A lot of the children I went to school with had never heard of this [genders and sexualities not within the binary] before,” Chris said. “And that’s why they had a problem with it. They had no idea what it was and had learned that, ‘You’re born like this, you stay like this.’” ∆

* All names have been changed to protect the privacy of underage students affiliated with GALA.