Adam Hill gets a challenger in District 3 supervisor election

"Ultimately, I didn't feel our district was well-represented," Korsgaden told New Times. "I looked around and felt that I was a really good person to step up." 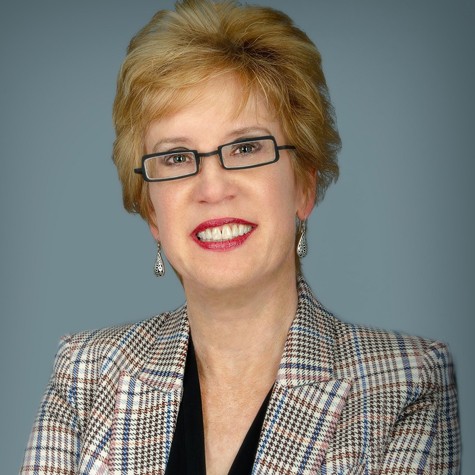 For about 30 years, Korsgaden has helmed a Farmers Insurance office in Grover Beach. She currently serves as president of the South County Boys & Girls Club and as chair at the South County Chambers of Commerce, according to her campaign website.

A newcomer to politics, Korsgaden said her main concern at the county is a lack of civility on the Board of Supervisors. She named homelessness, public safety, and the economy as three priority issues—issues she believes aren't addressed effectively because of divisions on the board.

"The problem is we don't seem to be communicating very well," Korsgaden said. "If we had a group of supervisors that were working together in a nonpartisan way ... what could we do with the homeless issue?"

Korsgaden is a registered Republican, but she said she takes the nonpartisan nature of county supervisor seriously.

"For the years I've been in business, my clients don't know my political affiliation," she said. "They know when I sit across the desk I'm solving problems. ... I would translate that into public service."

Korsgaden enters the 2020 race with some catching up to do financially. As of June 30, Hill had already raised $80,000 for his re-election campaign.

First elected to office in 2008, Hill is seeking another term as supervisor with one issue front of mind: the closure of Diablo Canyon Power Plant.

"The most important issue in the district and in the county is, without a doubt, the future of Diablo Canyon Power Plant," Hill said in a statement to New Times. "What happens when the plant closes, and how it happens, and the decisions we make about the lands—more than anything, this is why I'm seeking another term. I bring the necessary experience, history, relationships with state and federal leaders, and a keen understanding of the complex set of issues relating to Diablo."

Hill added that there is "no time for novices, certainly no time for a fourth Trump Republican on our Board of Supervisors."

In Korsgaden's bid to unseat Hill, she said she's focused on communicating her vision for the district—which includes Avila Beach, Pismo Beach, Grover Beach, Edna Valley, and most of SLO city.

"When I started my business a long time ago with my brother, he told me, 'Stacy, try not to talk poorly about another insurance company, but talk about the contract. Talk about the results,'" Korsgaden said. "So, what's the difference in outcome that I can provide? I feel strongly that both sides are unhappy with how people just don't seem to be listening, and I want to change that." ∆