Are you concerned for your finances in light of the government bailout of Wall Street? 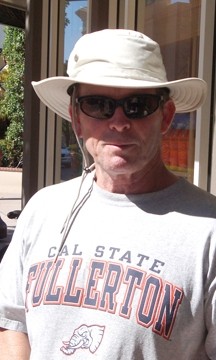 “No, because I’ve found that if the government is allowed to run its course, things will usually correct themselves like they did in the 90’s.”

“I’m not concerned or affected, but I’m bothered that the government will nickel and dime the small business owner while bailing out the larger corporations.”

“I am concerned in that I’ve already been affected by it when I lost a ton of money selling my house.”

“I’m concerned because I know of things that have already affected me, but I’m young and don’t have that much invested so it’s not like I’m really concerned at this time.”