Like many cities in SLO County, Arroyo Grande is expecting to see major revenue losses as a result of the coronavirus pandemic—losses that are expected to add up to more than $1.2 million this fiscal year. 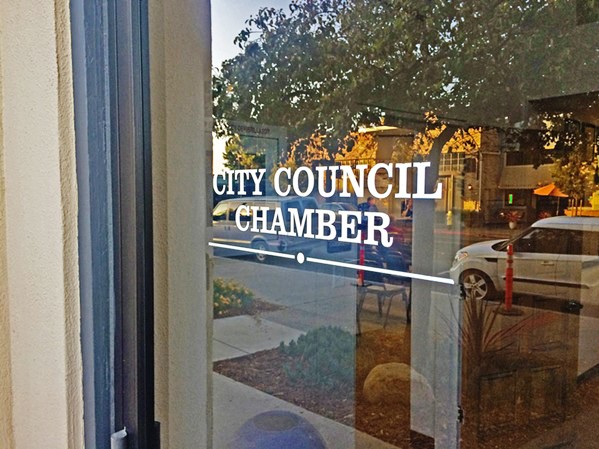 Between projected losses in property taxes, sales taxes, recreation fees, and transient occupancy taxes, and possible state and federal policies that could impact city revenue sources, Arroyo Grande is preparing for the worst before it hits.

Although Arroyo Grande's financial forecast, which City Council discussed at a meeting on April 14, isn't ideal, it's not as grim as those in other cities on the Central Coast that rely more heavily on the tourism industry. Arroyo Grande's economy is more diversified than some of SLO County's other towns, which Russom said will likely lead to more stability throughout this time marked by unknowns.

While it's not exactly clear how COVID-19 might impact property tax revenue, city staff expect to see a $200,000 shortfall this year due to earlier growth projections that have since changed, according to a city staff report. Staff also expect to come up short in sales taxes by about $550,000 this year, along with a $183,000 shortfall in recreation fees. Many of the city's programs for kids—like its sports leagues and Children in Motion preschool program—are closed, and a number of recreation facilities staff are furloughed as a result.

The city also expects to take a hit of about $300,000 in transient occupancy taxes. With non-essential businesses closed down and travel restricted, that money won't be funneling through the city as usual.

"The impacts to the business community are going to be exponential the longer we stay closed," Russom told New Times. "And that is my greatest concern."

That is, she said, second only to the health and safety of SLO County's citizens.

So Arroyo Grande is doing what it can to help struggling businesses and residents alike right now. At the April 14 meeting, following the lead of several other SLO County cities, Arroyo Grande City Council voted unanimously to waive any late penalties and interest associated with unpaid transient occupancy taxes and water and sewer utility bills in March and April until Aug. 31. The city is also suspending water disconnections for unpaid bills.

Although there was some debate over whether to extend the ordinances through the summer, council members, including Lan George, overwhelmingly agreed that some kind of city assistance is desperately needed.

"I know that this time right now is so difficult for so many people," George said at the meeting, "and as a city, we really need to do everything we can to help them." Δ