The city of Atascadero will dissolve its Parks and Recreation Commission to save on staff time, but the decision won't eliminate the community's ability to give input on future projects.

City Mayor Heather Moreno said that the move would maximize the city's resources in other areas while keeping the project evaluation process transparent. 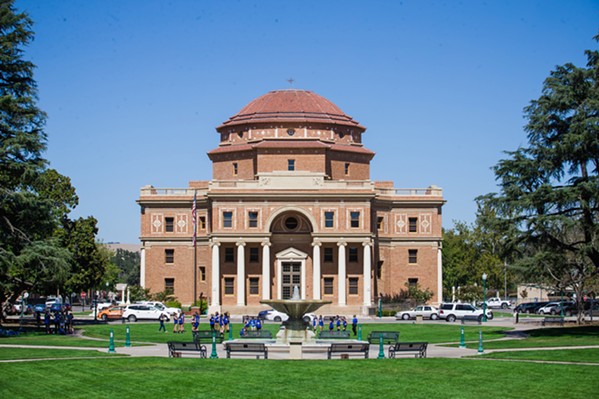 "It probably feels strange to remove something, yet we're trying to be efficient, and government often isn't efficient," Moreno said. "I think what we're trying to say is how do we make this efficient and still keep the public process in place."

The city did its first reading of the ordinance to dissolve the commission at a Jan. 8 City Council meeting.

The dissolution is part of the 2017 strategic planning process where the city determined one of the three priorities for the 2017-19 budget cycle would be employee resources—reducing impacts to already strained city resources. Dissolving the commission will save the city about 100 to 150 hours of staff time annually.

While eliminating the commission will save on staff time, it's not anticipated that it will significantly impact the public's opportunities to give input on parks and recreation projects. Staff said that the projects will still come before the City Council, with enough time for public comment. Δ