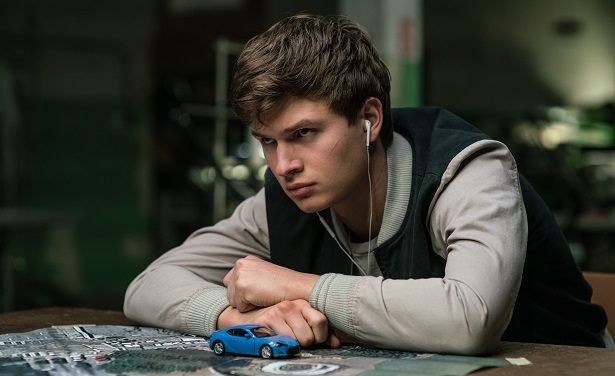 Writer-director Edgar Wright (Shaun of the Dead, Hot Fuzz, Scott Pilgrim vs. the World) helms this action crime film about a young, gifted driver (Ansel Elgort) who's coerced into driving for Doc (Kevin Spacey), a criminal mastermind, eventually leading to a doomed heist that will take all Baby's skills to escape from.