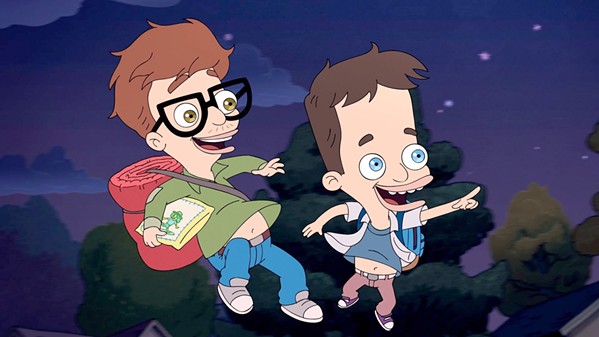 It's surprisingly insightful and will remind viewers of their own coming-of-age travails, but it's also filled with gross-out body humor, so if that stuff offends you, steer clear!(30 min. episodes) Δ