While facts remain scarce about the July 10 arrest of a couple whose house was searched without a warrant by San Luis Obispo police officers, law enforcement officials continue to claim that a computer database glitch is what ignited the situation. 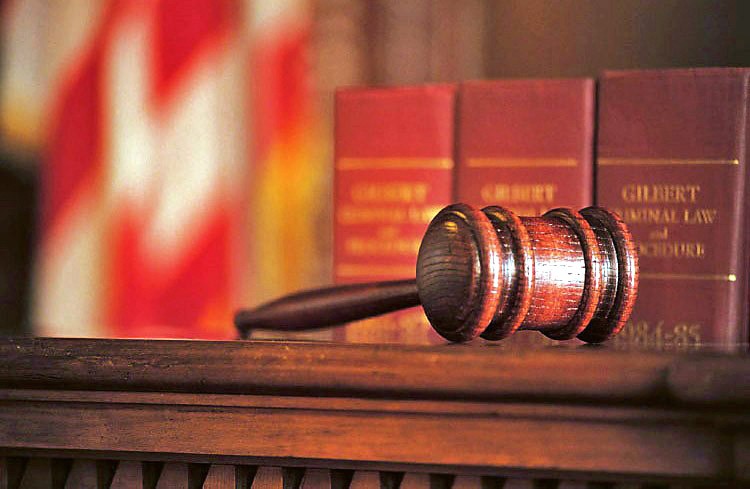 In reality, Orndoff was not on probation. But his brother, Cole Orndoff, is. In 2017, Cole pleaded no contest to a charge of falsely impersonating Cheyne. That's where police say the data error occurred.

Recent news reports and community discussion have challenged this version of events by asserting that Cole's probation conditions did not include any search terms.

Per the conditions, he's required to "submit upon demand of any peace/probation officer" a search of "person, personal property, residence, and/or vehicle ... without warrant, with or without probable cause, any time of day or night."

Because SLOPD mixed up Cheyne for Cole, and due to an erroneous tip that Cheyne might be in possession of the weapon that SLOPD Chief Deanna Cantrell left in an El Pollo Loco bathroom on July 10, Cheyne and his wife, Vanessa Bedroni, face felony child endangerment charges from the DA's Office.

The couple has pleaded not guilty to the charges. Their next court date is Aug. 27. The couple's attorneys declined to comment on their cases. Δ