Caltrans is planning to close four intersections along Highway 101 between Los Berros Road and Traffic Way starting on May 13. 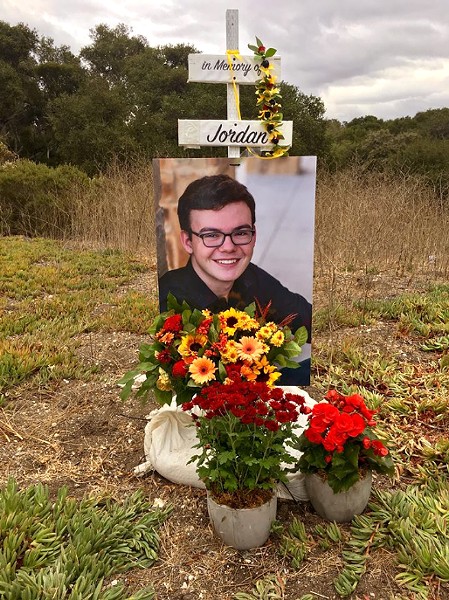 "I think this is going to be a good improvement, and also, it's about the issue of doing more long-term improvements like the overpass or interchanges along some of these areas ... but that's in the preliminary discussion stages," Jones said.

He said he commends the San Luis Obispo Council of Governments (SLOCOG) for doing a comprehensive study on closing the intersections and bringing everyone together—the California Highway Patrol, the city of Arroyo Grande, San Luis Obispo County, and the public.

"It was clear that the community felt that it's time to close some of these intersections," Jones said.

There will be lane closures along Highway 101 northbound on weeknights from 7 p.m. to 6 a.m. and southbound from 8 p.m. to 5:30 a.m. Median access will be maintained for emergency responders at Hemi Road and Telephone Road.

Jones said he wants to make it clear that roadwork would only be done in the highway median, so access to all local businesses and residences is still available.

Closing the intersections was previously discussed in 2011 when Caltrans assessed the construction of concrete median barriers, but the study was rejected.

In 2018, the fatal accident of Cal Poly student Jordan Grant and the advocacy of his parents, James and Becky Grant, to close the intersections spurred local public entities to revisit the study.

James said he and his wife are feeling joy that this short-term fix for the intersections was accomplished in Jordan's memory, and are also feeling relief, knowing lives will be saved and many severe injuries avoided.

"But we are still frequently overwhelmed by the loss of our sweet Jordan; it can be crippling. We have been proud to fight for our Jordan in this way, as we were so proud of him, but now that the immediate safety objective is accomplished, we still remain privately devastated," he said.

The next move for the Grants is to continue getting local neighbors organized around an action plan to start making progress on getting an underpass or overpass designed at an affordable price. They will also continue to fundraise and encourage others to join them to support the long-term solution.

Peter Rodgers, SLOCOG executive director, said a future overpass has been included in the council's long-range plans, but there is no readily available funding source to pay for a $35 million to $50 million interchange.

"There are some more near-term improvements, like off-ramp improvements at Fair Oaks Avenue off-ramp, and it's possible that some of the planning work for the future interchange could be integrated into those studies," Rodgers said.