Six hours wasn't long enough for the Cambria Community Services District to pick and swear in a new district board member.

With 11 candidates being considered at the Dec. 4 special meeting (meeting agenda PDF), the votes were split between Tom Gray and Dewayne Lee to fill the open seat left by former district Vice President Greg Sanders. 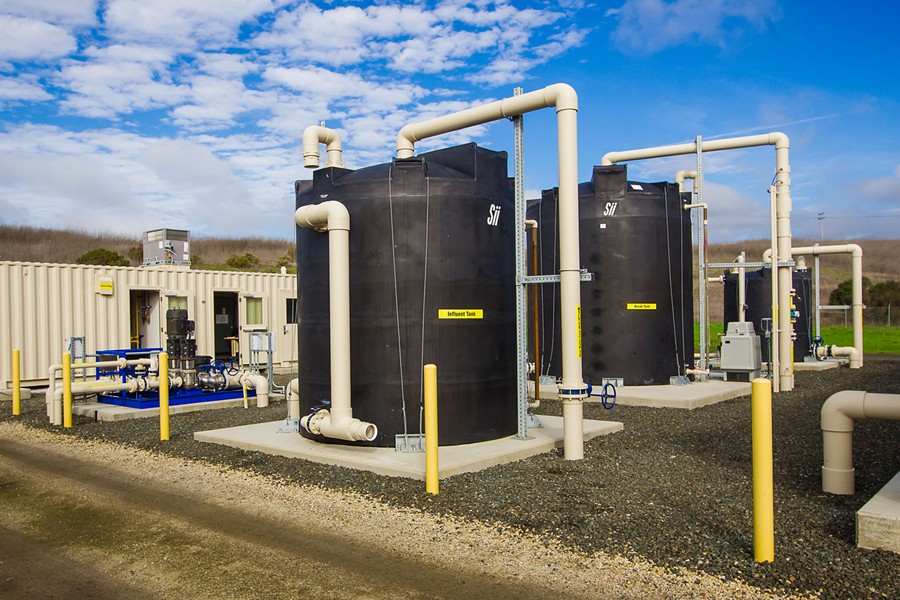 Aaron Wharton is brand new to the district board. In October, board members chose him to fill a seat vacated by Michael Thompson (after two special meetings totaling six hours). He told New Times that having so many good qualified candidates is a good problem to have.

"But it goes back to the elephant in the room, which is the water issue in Cambria," Wharton said.

The biggest issue for the Community Services District is water—more specifically, the issue splitting the board is the Sustainable Water Facility and each candidates' stance on it.

Board members Jim Bahringer and Aaron Wharton voted for Gray and against Lee, with district President Amanda Rice and Vice President Harry Farmer doing the opposite.

Gray's position is that the facility is a necessary expense for Cambria. Lee supports the facility's use for emergencies (as is now permitted) but hasn't formulated a solid opinion about whether it should become used every day.

Rice said she wants someone on the board "that has a level of sensitivity to the environment and the humans that have chosen to live here."

"This district provides more services than just an emergency water supply, although it is very important for the community," she said

The board will reconvene on Dec. 11 to make a decision, and if one isn't made, the task will fall to the San Luis Obispo County Board of Supervisors. Δ