If you haven't been up to Paso Robles yet for this year's California Mid-State Fair, time's running out! It closes this Sunday, July 28. There's still plenty of music, both free with your fair admission and ticketed, so let's get started. 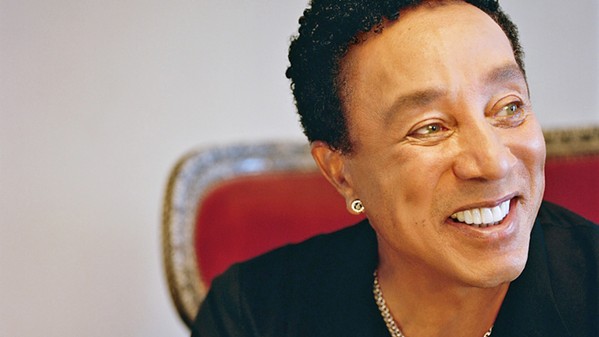 On Friday, July 26, see Elton John tribute band Elton the Early Years at 6:30 and 8:30 p.m. on the Fort Frontier Stage. Expect a big Vegas-style production of Elton's hits. Local Americana singer-songwriter Natalie Haskins plays at 7 p.m. in Mission Square, joined by her band. The silky-voiced Smokey Robinson plays the Chumash Grandstand Arena (7:30 p.m.; all ages; $26 to $91 at midstatefair.com). A co-founder of Motown Records, Robinson and his group, the Miracles, met Berry Gordy who helped them release "Got a Job." Robinson and Gordy went on to release megahits like "Shop Around," "You've Really Got a Hold on Me," "I Second That Emotion," "The Tears Of A Clown," "Ooo Baby Baby," and "The Tracks Of My Tears."

On Saturday, July 27, country act The Wild Feathers brings its thick vocal harmonies and jangling guitars to the Fort Frontier Stage at 6:30 and 8:30 p.m. They're touring in support of Greetings from the Neon Frontier. Latin jazz and salsa band Yellow House Orchestra plays Mission Square at 7 p.m. The rodeo's happening in the Chumash Grandstand Arena, also at 7 p.m.

On Sunday, July 28, check out Latin music star Luis Coronel on the Fort Frontier Stage at 6:30 and 8:30 p.m. His smooth voice and good looks are a bonus to his passionate love songs. The Shawn Clark Family Band plays Mission Square at 7 p.m. If you like old-style country songs with heart, he's your man. It's monster trucks, bikes, and bulls in the Chumash Grandstand Arena that night. Go ahead! You know you want to!

"For the Sake of Song" singer-songwriter showcase returns to Kreuzberg's semi-secret lounge this Thursday, July 25, with four performers on the docket (8 p.m.; all ages; $10 at the door). Check out Clarke Andros, Carmine Terraciano with Brenneth Stevens, Jordan Smart from Salinas, and Mimi Gilbert from Australia (though originally she's from Ojai). It's a great chance to see intimate performances from rising songwriters.

Grammy Award-winning guitarist Ed Gerhard returns to Morro Bay's Coalesce Bookstore Chapel on Friday, July 26 (7 p.m.; all ages; tickets at (805) 772-2880). "From Tokyo to Rome and venues across the U.S., Ed Gerhard's music has touched concert audiences around the world," according to his bio. "Gerhard captivates audiences with a combination of virtuosity, generosity, and humor. Known for his gorgeous tone and compositional depth, Gerhard can move a listener with a single note." 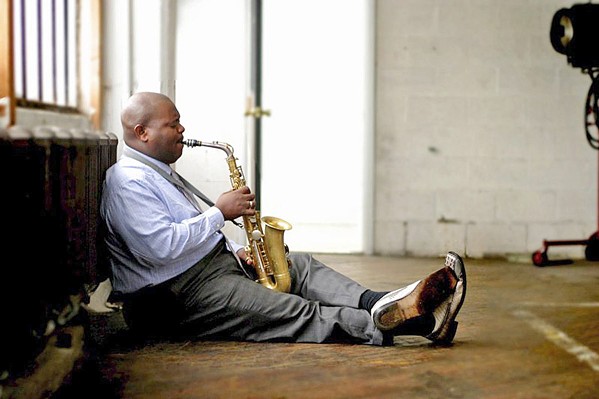 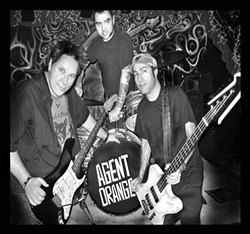 Numbskull and Good Medicine Presents has Agent Orange playing The Siren on Friday, July 26 (8 p.m.; 21-and-older; $16 presale at Boo Boo's or ticketfly.com or $20 at the door). These guys are the O.G.s of the O.C. punk/surf scene. "Bloodstains," "Too Young to Die," "Bored of You," "Mr. Moto," "Seek & Destroy"—these guys know how to deliver three-minute punk nuggets! 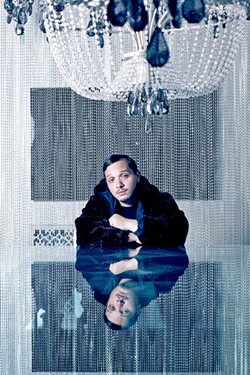 Luna Red is continuing Luna Noche, its late night weekend DJ sets, this Friday, July 26, with Grammy-nominated hip-hop producer and DJ Elijah Molina—aka Scoop DeVille—(10 p.m. to 1 a.m.; 21-and-older). DeVille has produced for Kendrick Lamar, Dr. Dre, and Snoop Dogg among others. Kind of amazing! Get your dance on!

Domestic Tiger is bringing their newly minted rock sounds to The Libertine in SLO this Saturday, July 27 (8:30 p.m.; all ages; free). Domestic Tiger features members who played together in local bands as kids but then went out into the world to do their own thing, only to return later and form this band. "The album is a culmination of our experiences playing rock, pop, punk, jazz, and world music for over 20 years," former Diego's Umbrella and now Domestic Tiger member Tyson Maulhardt said. Expect some catchy rock! 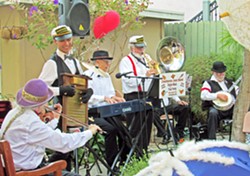 Cell Block 7 from Lodi and The Crustacea Jazz Band from Los Osos will be playing hot swinging jazz this Sunday, July 28, in the Pismo Vets Hall under the aegis of the Basin Street Regulars (11 a.m. jam; concert starts at 1 p.m.; all ages; $10 at the door or $5 for members). The boys of Cell Block 7 will be armed with antique instruments. Crustacea will deliver NOLA style jazz, rags, and gospel. 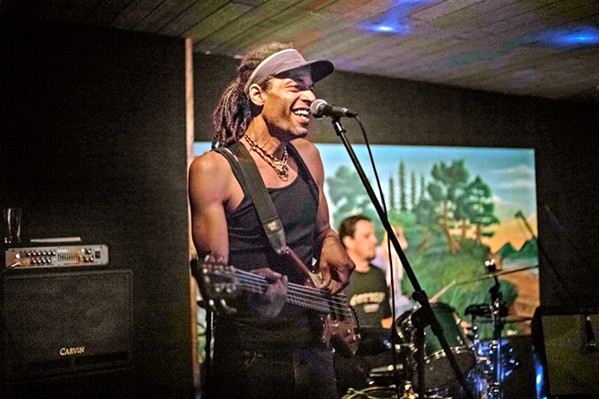