Promising to shave $1 million off the cost of a new animal shelter, San Luis Obispo County appears to have convinced two estranged city partners to rejoin the regional project.

On June 19, SLO County supervisors approved an amendment to the original animal shelter agreement with all seven local cities aimed at luring Paso Robles and Atascadero back into the $13.2 million effort. In November 2017, both cities withdrew to pursue their own North County animal shelter with a Petaluma-based nonprofit, citing cost savings. 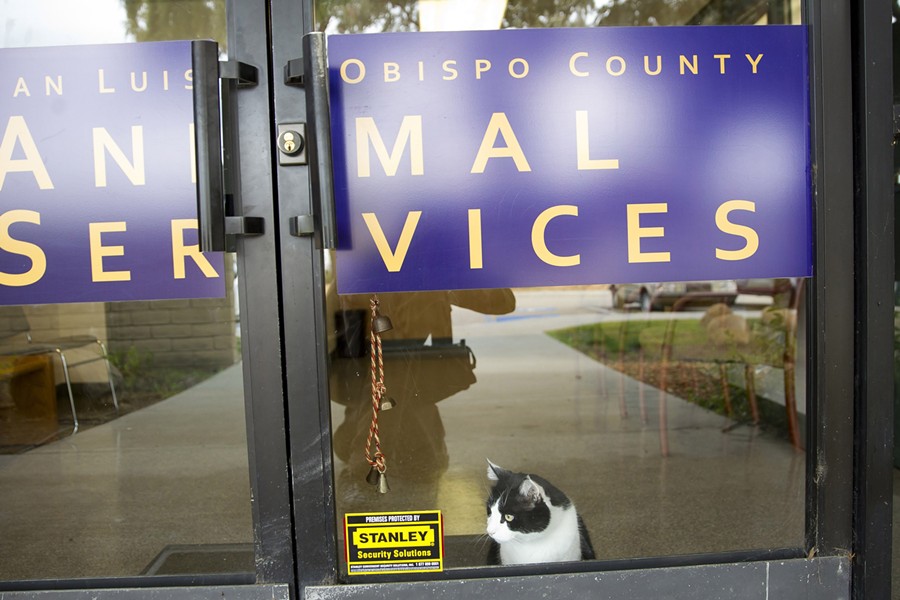 Under the terms of the amendment, the county promises to shoulder an extra $1 million in construction costs and reduce the overall number of animal intakes at the shelter by an average of 5 percent per year over five years. Officials plan to accomplish this by using "targeted education campaigns" and proactive "catch and release" spay/neuter programs, among other methods.

The amendment also outlines a "shared governance" model for the shelter—addressing another sore spot for city leaders, who felt closed off from the county's decision-making process.

"The cities will function as partners, not customers," a Paso staff report read.

The Paso Robles City Council planned to vote on the amendment on June 20 (after New Times' press time) and it will go before the Atascadero City Council on July 10, according to Paso officials. The county's five other city councils will also need to sign off on the amendment.

Paso Robles Mayor Steve Martin applauded the compromise as a money-saving win for the cities.

"This is good news for all cities in San Luis Obispo County," Martin said. Δ