Cougars & Mustangs: Sick on summer break? We've got some tips 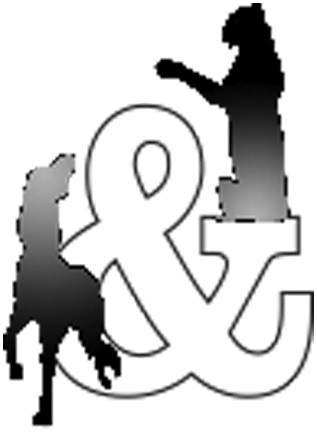 The school year hasn’t even started yet, but the choral community of this fair town has been far from stagnant. Take, for example, the group known as Resonance Vocal Ensemble, which has been practicing all summer for a concert coming your way on Saturday, Aug. 10, starting at 8 p.m. The group, directed by Concordia College alumnus Paul Osborne, takes the stage for a thrilling evening of song. Mission San Luis Obispo’s beauteous walls and ceiling shall be the parkour playground of sound waves of several varieties. Pieces of the evening include spirituals, large polyphonic works, a mass inspired directly by Gregorian chant, and a piece written by the group’s director himself. The event is free to the public! However, it’s only happening once.

The summer may bring opportunities to finally watch all of Dr. Who, Firefly, and Jem, even when you don’t get to go outside because you’re bedridden with illness you-wish-could-strike-during-the school-year-but-are-glad-doesn’t-because-you’d-never-catch-up, but this concert is a one-time-only deal, and someone you know is in it (even if he’s currently bedridden), so don’t miss out!

But what happens when you do find yourself unable to traipse about the Central Coast, as you’re quarantined with appendicitis of the ear? You can’t go to Farmers Market, so clearly you’ve used up all options the Central Coast has to offer, right? Right? Ha! Nope! Here are a few ideas to get you back on your feet in no time!

If you weren’t aware, we’re near the ocean. Like, really really close to it. Sea salt is good for the nose, so a Morro Bay fog breathed in on an early morning walk will work wonders! Alternatively, go swimming and see if your virus will decide it would much rather infect a whale than you, and leave. Viruses totally work that way.

* Not joking when I say this is one of the funniest books I’ve read in my entire life. Give it a read.

Intern Chris White-Sanborn apologizes for the second half of this column. He was on painkillers and didn’t know what he was swimming. Send collegiate news to cougarsandmustangs@newtimesslo.com.