Kept that book you checked out little too long? SLO County libraries will give you a chance to clear your conscience and save some cash this month.

The county announced that it would be offering amnesty on library fines for overdue books for the month of January. Beginning Jan. 1, all of the county's libraries will waive overdue fees for individuals who return books or other library materials, regardless of how long they've been overdue. 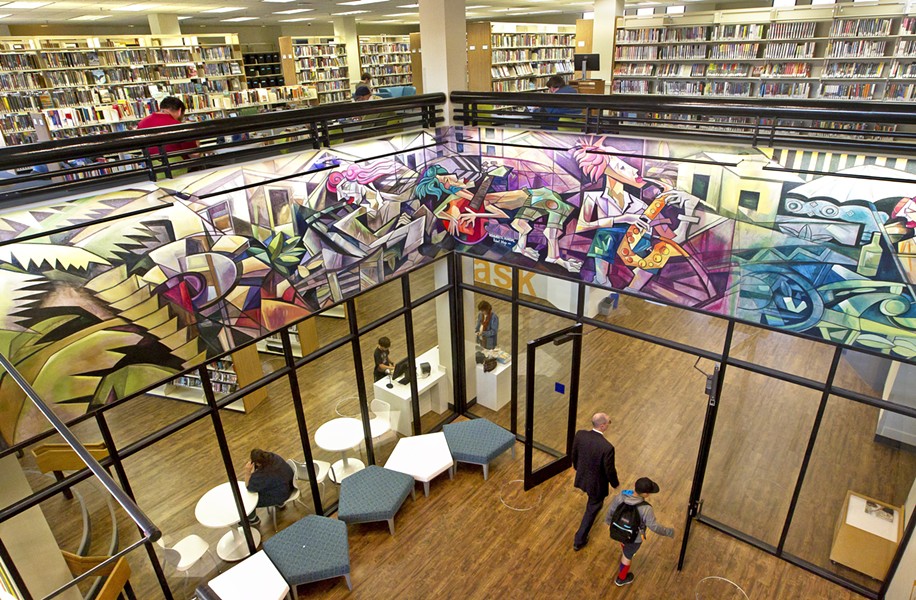 "This is the very fist time we've done something like this," Chase McMunn, SLO County assistant director of libraries, told New Times.

In addition, if the overdue item resulted in the suspension of a library card, returning the book will also allow the card to be reactivated.

"The main goal of the program is to get people to come back in to the libraries," McMunn said. "A lot of times, library fines can hurt people who can't afford them, so this is kind of growing national trend for libraries."

Overdue items can be returned at a library circulation desk or book drop. The items must be returned at any SLO County library location, and must be undamaged. McMunn said the library can't offer amnesty for lost materials.

McMunn added that the amnesty program will kick off a year of celebrating the centennial anniversary of SLO County's public library system.

"The county library was founded 1919, so we timed the program to coincide with that anniversary," McMunn said. Δ