For the first time ever, more than half of San Luis Obispo County's workforce could be on picket lines instead of in government offices from Dec. 11 to 14.

SLO County's largest employees union has notified administrators that it plans to strike amid discontent over a 2018-19 contract that included 0.5 percent raises. 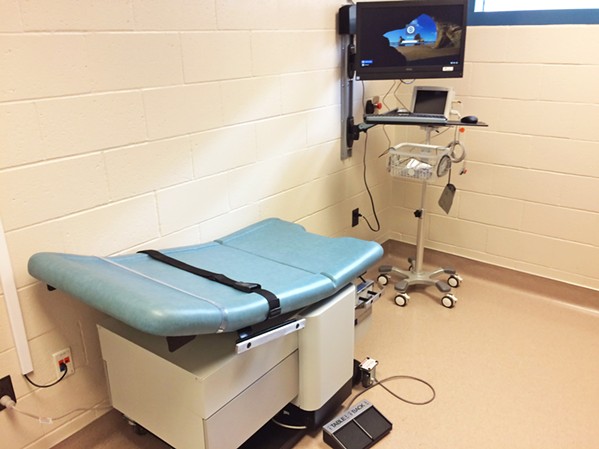 "This is a protest of the county's actions," said Pat McNamara, the SLO County Employees' Association (SLOCEA) general manager. "It's intended to get their attention and convey to them that this is a tool we have in the toolbox."

The looming strike, which was announced by the county on Nov. 20, comes after months of stalemated negotiations. The 1,737-member SLOCEA demanded 3 percent cost-of-living raises, while the county offered 0.5 percent, citing financial restraints.

Independent fact finders sided with the SLOCEA in July. Neutral arbitrators found that county staffers get paid 10 to 18 percent less than workers at comparable agencies, and that the county was in "a very strong financial position."

County leaders disagreed, pointing to a $3.6 million budget gap with "expenses outpacing revenue." After fact-finding, the county made a final offer to SLOCEA: 0.5 percent raises and increases to its health care contribution.

"We must be fiscally responsible. We offered them the increases we could afford this year," County Administrative Officer Wade Horton said in a Nov. 26 press release.

"They raise the issue of their budget gap ... both fact finders scoffed at it, essentially. They could easily provide the cost-of-living adjustment that we requested," McNamara told New Times. "You have third-party neutrals who are not looking at the county's economic concerns with any merits, and the employees are certainly not."

Not all SLOCEA members will be permitted to strike on Dec. 11. The SLOCEA and the county have agreed on 160 "essential employees" who may not participate "to protect public health and safety," according to the county.

Those employees include positions in the Sheriff's Office, Probation, Social Services, Health Agency, Public Works, and Animal Control, among other departments. Prior to this agreement, on Nov. 21, the county publicized its request for a court order through the Public Employment Relations Board to bar the essential employees from striking. It later withdrew the complaint, which McNamara referred to as "theatrics." He said SLOCEA was given mere minutes' notice prior to its filing.

Both parties have agreed the labor strike will not stretch past Dec. 14. One SLOCEA employee told New Times that the guaranteed end date, as well as the preventing of certain workers from participating, could take the teeth out of the demonstration.

"If everybody goes on strike except [essential employees], then it doesn't really have an impact," said the Social Services worker, who asked New Times to remain anonymous to avoid retaliation. "If nobody's answering the phone at Child Welfare, then the higher-ups would say, 'Whoa, we have a real problem here.'" Δ