With the help of the community and the San Luis Obispo Council of Governments, the Interregional Transportation Improvement Program funds will go toward finishing the widening of Antelope Grade on Highway 46. 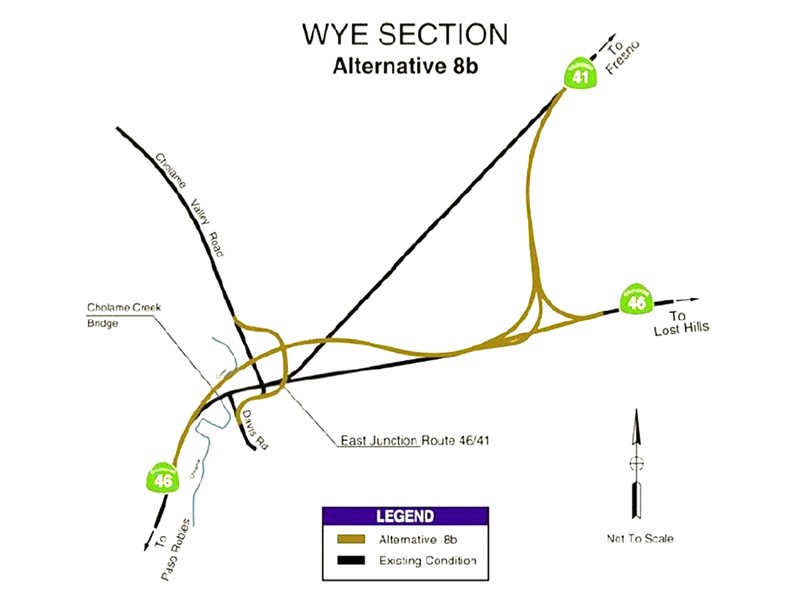 The corridor connects Highway 101 to Interstate 5, a vital route between Southern and Northern California.

"Highways 41 and 46 in San Luis Obispo County, otherwise known as 'Blood Alley,' have a fatality rate three times higher than the state average—making it one of the most dangerous in California," Cunningham told New Times via email. "Finishing the widening of Highway 46 will save lives along a critical transit route, which is why we were able to convince the state that this project should be a state priority."

In October, the California Transportation Commission released its preliminary 2020 funding proposal, which would have eliminated the funding for Antelope Grade.

Cunningham sent a letter to the commission in response, calling on the agency to maintain its commitment to the San Luis Obispo County region. In addition to the letter, he rallied community members to oppose the proposal and submitted more than 1,000 petitions to the California Transportation Commission. Δ