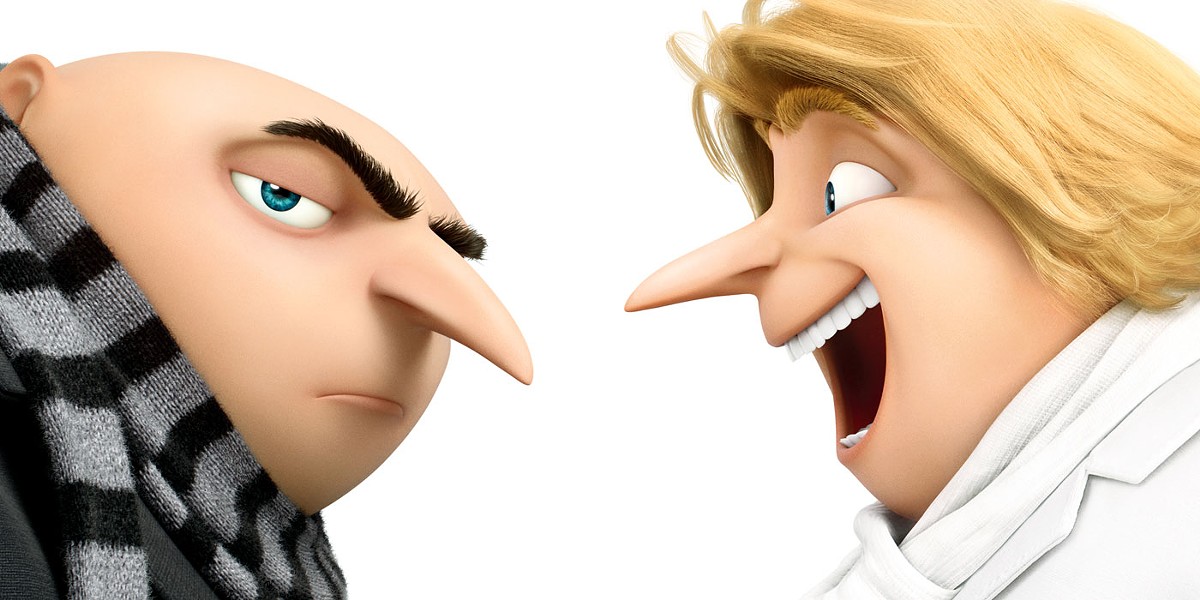 The mischievous Minions hope that Gru (Steve Carell) will return to a life of crime after the new boss of the Anti-Villain League fires him. Instead, Gru decides to remain retired and travel to Freedonia to meet his long-lost twin brother (also voiced by Carell) for the first time. The reunited siblings soon find themselves in an uneasy alliance to take down the elusive Balthazar Bratt (Trey Parker), a former 1980s child star who seeks revenge against the world. (90 min.)