A bill to restore nearly $225 million in funds to mitigate the impacts of Diablo Canyon Power Plant’s planned closure is clearing important hurdles in the state Legislature, passing off the Senate floor on May 29 and clearing the Assembly Utilities and Energy Committee on June 27. 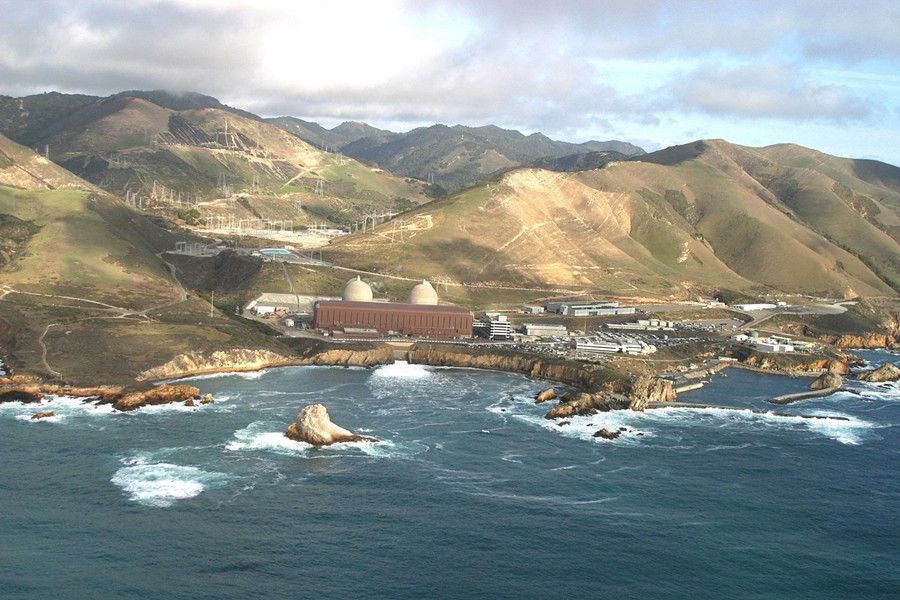 Senate Bill 1090, co-authored by Sen. Bill Monning (D-Carmel) and Assemblyman Jordan Cunningham (R-SLO), aims to reverse a decision made by the California Public Utilities Commission earlier this year to nix an $85 million settlement for SLO County schools and agencies impacted by Diablo’s shutdown and cut in half funding for a plant employee retention program.

The bill, which is backed by PG&E and its labor unions, would restore the funding for both programs via PG&E ratepayers.

“SB 1090 ensures that Diablo Canyon operates safely and reliably for the remainder of its license period, and provides a bridge of predictability and security of the greater SLO region,” Monning said in a press release.

“I am grateful that the Utilities and Energy committee passed the bill on a bipartisan vote and will continue to work hard to see it become law,” Cunningham added.

The bill will move to the Assembly Committee on Appropriations next.