Eight businesses are vying for three coveted cannabis retail store permits in the city of San Luis Obispo, after the closing of a three-week cannabis application period on Jan. 29.

A competitive point system created by the SLO City Council will help decide which three are recommended for the permits—which will be awarded in March or April.

"SLO is kind of everybody's main goal for retail in the county," said Helios Dayspring, owner of Natural Healing Center and the local delivery service, House of Holistics. "It's the hub of the Central Coast. Everybody's determined to get in over there." 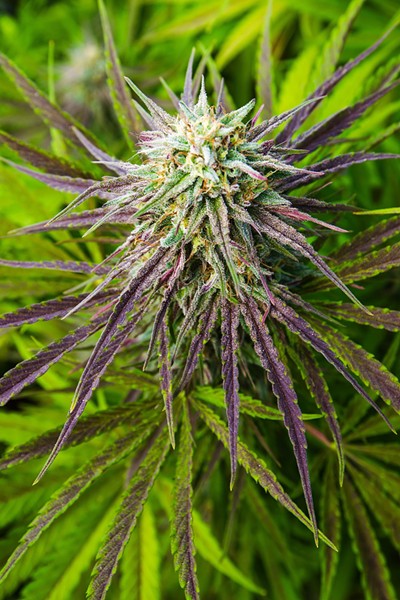 A consultant hired by the city, MuniServices, will apply the point system to the applications. With a maximum point total of 100, the criteria rewards applicants with at least five years of local cannabis business experience who will supply and hire locally. A panel of city officials from multiples departments will review the applications and rankings to select the final three.

While the city reviews applications, at least one hopeful business is trying to rally support in the community. Megan's Organic Market, a Los Osos-based cannabis delivery service, launched a change.org petition for their SLO storefront application that had 684 signatures as of press time. Megan's co-founder, Eric Powers, said the petition is just another way to show they have community support in a stiff competition.

"It's just us kind of going above and beyond in this scenario," Powers said. "We're looking to basically demonstrate our preference in the community."

In all, SLO received 12 applications for cannabis businesses, including two for delivery services and one for a microbusiness (manufacturing, distribution, and delivery).