A San Luis Obispo County Superior Court judge dismissed a lawsuit brought against the county by the oil company Excelaron due to a filing error. Now the company is considering its next steps. 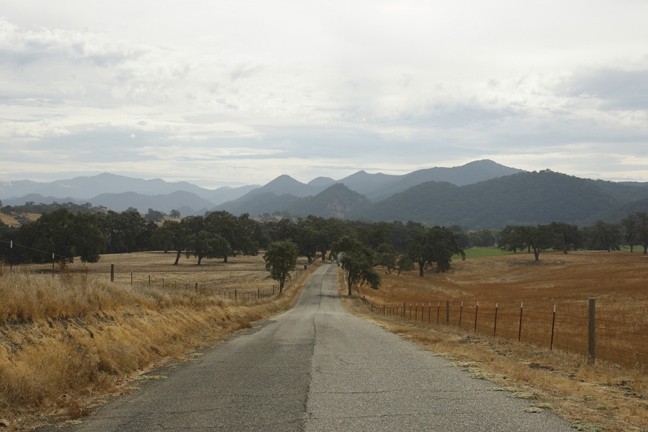 On March 11, Superior Court Judge Martin Tangeman dismissed Excelaron’s lawsuit, which claimed that the county planning commission and board of supervisors failed to consider any alternatives before denying its application to drill as many as 12 wells in rural Huasna Valley.

In his ruling, Tangeman agreed with a motion filed by the county to throw out the case due to Excelaron’s failure to file and serve the lawsuit within 90 days of the project’s denial.

Santa Margarita-based attorney Sophia Treder, representing Excelaron, called the dismissal a procedural technicality, not something based on the merits of Excelaron’s arguments. And the company is considering an appeal.

“We were disappointed in the ruling and are very seriously reviewing our options,” Treder told New Times, explaining that the dispute is over conflicting county and state statutes that dictate deadlines to both file and serve a lawsuit. The county wasn’t physically served the suit within the 90 days, and attorneys for Excelaron believed they had an additional 60 days.

According to its filing, Excelaron originally alleged that the supervisors’ August 2012 project denial essentially rendered its mineral rights in the area useless. It estimated its estate—encompassing an area of roughly 720 acres—is worth roughly 208 million barrels of oil, appraised at approximately $6.24 billion. It claimed the project, if approved, would have produced up to 1,000 barrels—or roughly $100,000 worth of oil—daily for a substantial portion of the life of the project.

“They have suggested we reapply, but the county has shown that they have no interest in a project out there,” Treder said.

The suit sought unspecified damages from the county, the amount of which was to be determined.

The company has 60 days from Tangeman’s ruling to file an appeal. ∆