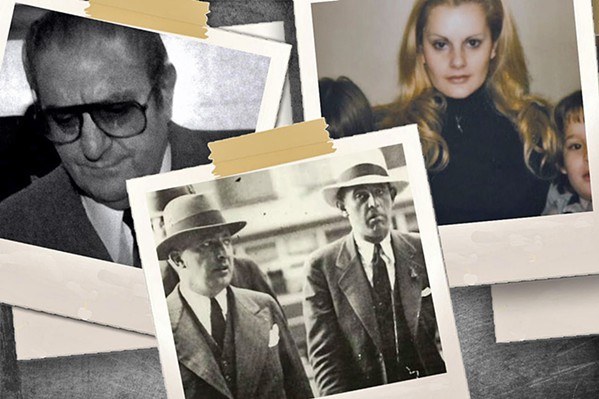 If, like me, your knowledge of the mafia mostly comes from Martin Scorsese films, you'd be forgiven for thinking the scope of the criminal enterprise was overblown for the sake of compelling fiction, but if nothing else, Fear City proves that Scorsese classics like Goodfellas (1990) and Casino (1995) were in fact more realistic than we'd care to believe.

In its three documentary episodes, crafted from vintage footage and contemporary interviews, Fear City starts by setting up how pervasive mob corruption was in 1970s New York. The five families had their hooks in everything from drugs, prostitution, and numbers-running to controlling labor unions and deciding who would get construction contracts. The money involved was enormous.

The second episode shows the painstaking police surveillance and wiretapping necessary to get evidence on the slippery dons, while the final episode shows how using the RICO (Racketeer Influenced and Corrupt Organizations) statute finally gave the feds the tool they needed to end the mayhem. Along the way we witness the ugly, murderous side of the mob. They make for great fictional film characters, but the real things can rot in prison. (three 44- to 62-min. episodes) Δ