After unsuccessful attempts to convince state regulators to approve funds to offset the economic impact of closing the Diablo Canyon Power Plant, members of a coalition of local cities are on the hook for the cost of their lobbying efforts.

Five of the six participating municipalities that made up the Coalition of Cities, formed shortly after the announcement of the plant's anticipated closure, will pay back more than half of the $167,089 spent by SLO city as part of the group's unsuccessful attempt to advocate for a multi-million-dollar economic settlement package. 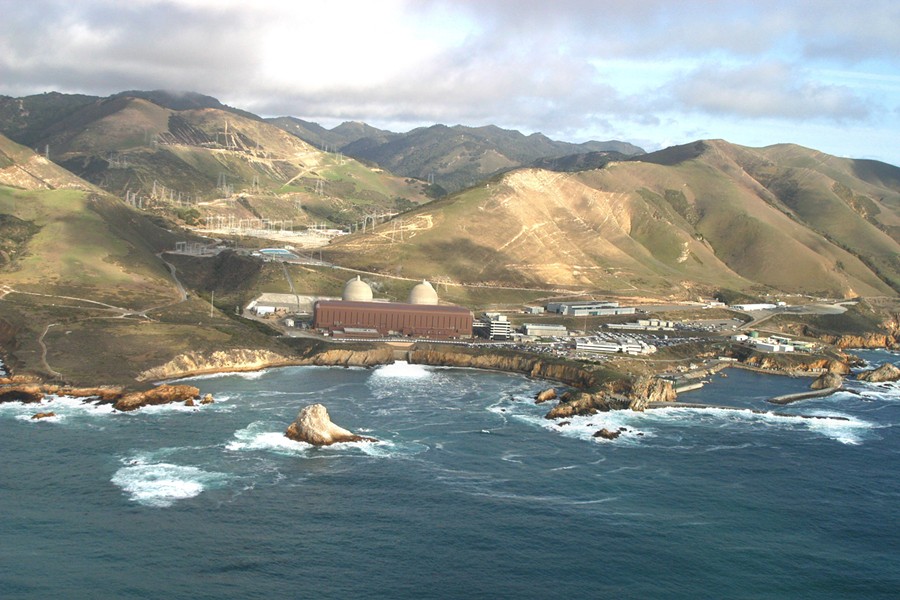 The six members of the coalition are: SLO city, Paso Robles, Pismo Beach, Morro Bay, Atascadero, and Arroyo Grande. SLO agreed to shoulder the cost of advancing the coalition's interests up front, with the other members agreeing to pay after the California Public Utilities Commission (CPUC) made its decision on the proposed settlement.

"All cities agreed to cover the cost," SLO City Manager Derek Johnson said in a written response to questions from New Times.

SLO County and the San Luis Coastal Unified School District shouldered their own costs for the settlement efforts.

As of March 14, Paso Robles had already paid back its portion, and the Arroyo Grande City Council approved paying its share out of the city's general fund at a March 13 meeting.

"Others are in the process [of paying the money back]," Johnson said.

Earlier this year, the CPUC rejected a proposed $85 million package between Diablo Canyon operator PG&E and various SLO County agencies. The plant's closure, scheduled for 2025, is expected to have an estimated $1 billion annual economic impact on the county. Δ