The California State Grange, a nonprofit organization, and local chapter SLO Grange No. 639 claim the San Luis Obispo Guild Hall knowingly took over its property at 2880 Broad St. without consent.

A complaint filed on July 17 against the SLO Guild Hall alleges that the organization wrongfully asserted control over the property, the items inside the hall (including chairs and kitchenware), funds from Grange-owned bank accounts, and that it repeatedly trespassed on Grange property. 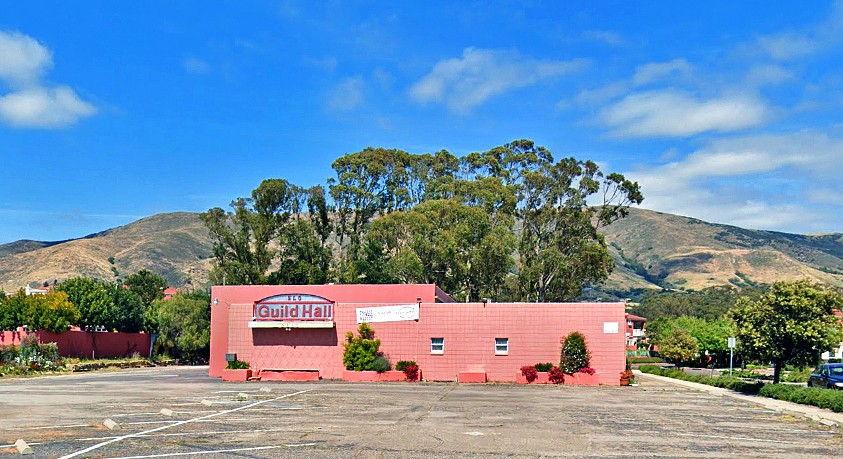 On Nov. 16, 2015, the California Superior Court for Sacramento County declared the State Grange was properly reorganized, is the only entity entitled to use and control the State Grange's property, and that the California Guild has an obligation to return all Grange property in its possession, the lawsuit states.

The lawsuit alleges that members of some local divisions of the Grange organization disaffiliated and become members of the new California Guild—one of them being the San Luis Obispo Grange No. 639.

Members of the SLO Grange submitted paperwork with the California Secretary of State on July 19, 2016, the lawsuit claims, to change the name of the local corporation to the SLO Guild Hall.

The lawsuit states the SLO Grange didn't report to the State Grange its intention to change its name nor did the State Grange approve of the name change, which is required under the organization's laws.

A deed recorded with the SLO County Clerk Recorder's Office in 2016 transferred the title of the property from SLO Grange to SLO Guild Hall, the lawsuit claims, without permission from the state-level organization.

On July 17, 2019, a representative of SLO Grange and the state-level organization contacted the SLO Guild to demand the return of all property and to demand that it cease and desist its trespassing.

New Times reached out to the SLO Guild Hall for comment but did not hear back before press time. Δ