Recently approved changes to the water rates in Grover Beach are aimed at conservation, and they could lead to big costs for big water users.

At a meeting on May 10, Grover Beach City Council unanimously approved a tiered water rate system that will bill high water users at a higher rate per unit of water, a change from the current system that charges all residential customers a flat rate per unit. City Manger Matt Bronson said the new system's benefits are twofold: It rewards low water users for their efforts while also bringing in extra revenue to the city.

"It does provide a financial incentive for conserving water," Bronson said, "which is really important given our water conservation needs in general." 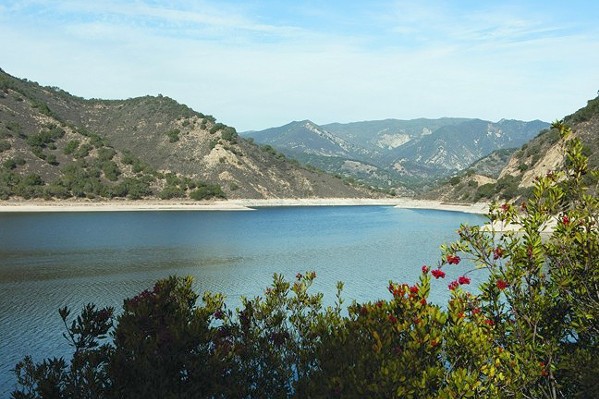 The city estimates that roughly 70 percent of residential customers will actually see decreased water bills under the tiered rate system. Higher water users and businesses, meanwhile, will see cost hikes that would add up to an estimated $101,000 in extra revenue for the city's water fund in the 2021-22 fiscal year alone.

Rates, however, may not continue to increase in coming years as currently planned, particularly if grants are obtained to fund South County's Central Coast Blue water sustainability project.

"Our water rates provide a five-year rate structure for the council to have," Bronson said, "but each year the council would be able to enact a lower rate if the needs suggest having a lower amount."

City Council's decision on water rates immediately followed its first reading of an ordinance that, if passed, would declare a Stage 1 Water Shortage, allowing Grover Beach to enforce water conservation efforts as the result of below-average rainfall this past winter and lower than usual water supply.

Bronson said the consideration of both water issues in the same night was purely coincidental, "but tiered rates are an effort to incentivize lower water usage."

Grover Beach utility customers could have prevented the passage of the water rate changes, but the city received just eight letters of protest from the more than 4,000 impacted customers. Still, Mayor Jeff Lee noted at the May 10 meeting that this is a financially difficult time for many in the community.

"So as we conclude this item I also do want to mention an item in the staff report, whereby if there are members of our community, whether they be residential or business-related customers, we do have an assistance program," Lee said. "If you do find yourself in trouble making or being able to pay your water bills and your utility rates, please call the city. We may have a program that may be of assistance for you." Δ