Attempting to maintain a competitive advantage in what it hopes will be a booming industry, a divided Grover Beach City Council is one step closer to lowering taxes for the city's nascent cannabis businesses. 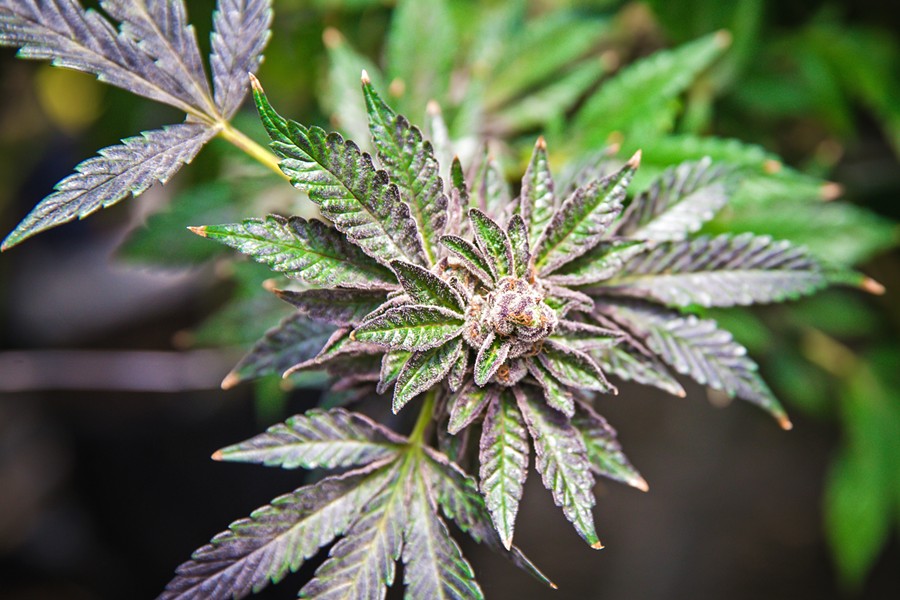 Members of the council voted 3-2 on April 16 to direct city staff to develop an ordinance that cuts tax rates for commercial cannabis retailers, manufacturers, distributors, and cultivators and caps the maximum amount of taxes some of those businesses will have to pay.

Councilmembers Jeff Lee and Barbara Nicolls and Mayor John Shoals voted in favor of moving forward with the cuts, while Councilmembers Mariam Shah and Debbie Peterson voted against it.

Voters approved the current tax rates in November 2016. Under California law, the City Council can vote to lower them without calling for another election.

In addition to the cuts, the council also asked the staff to cap the maximum tax for retail businesses at $3 million per retailer and $2.5 million for each manufacturing or distribution businesses. A cap for cultivation businesses will not be included.

The tax cap was a point of contention among the council. Peterson said it would be unfair to smaller cannabis businesses, while Shah questioned why the city would limit the potential revenue with a cap.

"I just don't understand why we are bargaining against ourselves when we haven't collected one dollar," Shah said.

Lee, who proposed adding the cap, argued that it would be an incentive for cannabis businesses looking to set up in Grover Beach.

"I want to be amenable to the retailers with the tax cap," Lee said.

County staff estimated that the lower rates would bring in about $1.2 million in the 2021-22 fiscal year, 39 percent lower than the $2 million estimated under the current tax structure. The estimate did not include the impact of the tax caps. City Manager Matthew Bronson said that the revenue estimates were calculated conservatively, and did not include the possible additional revenue from recreational marijuana businesses.

"If this goes along as planned, we are going to far exceed that amount," Shoals said.

The city staff will present the proposed tax cut ordinance to the council in May.