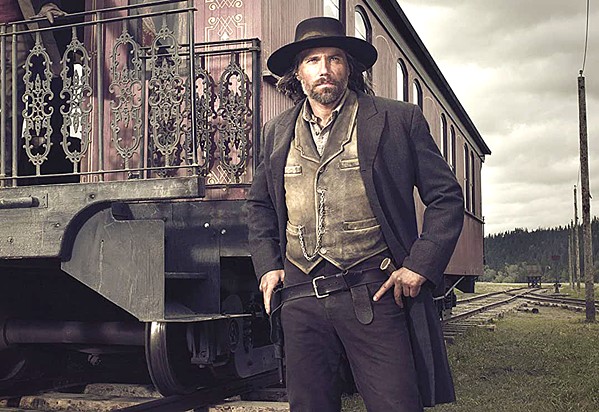 Though fictionalized for the series, Confederate soldier Cullen Bohannon is based on Grenville Mellen Dodge, chief engineer for the Union Pacific Railroad, who discovered a pass through the Black Hills of Wyoming and was present for the driving of the golden spike at Promontory Summit, Utah. It's like a really entertaining fictionalized history lesson!