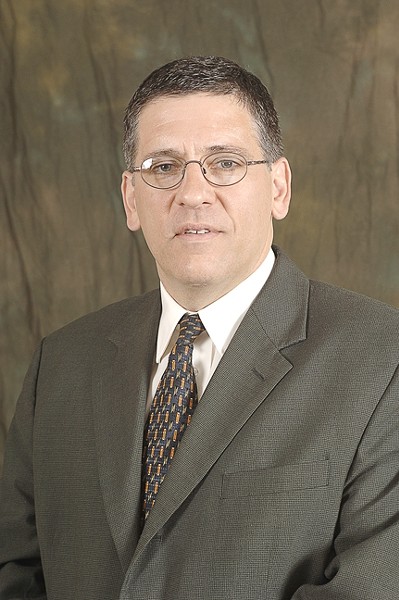 Cal Poly has a new leader.

School officials announced on Dec. 15 that the California State University Board of Trustees selected Jeffrey D. Armstrong as the polytechnic president. Currently dean of the College of Agriculture and Natural Resources and professor of animal science at Michigan State University, Armstrong was selected from a pool of three applicants, which also included Robert E. Palazzo and Thomas C. Skalak.

“Cal Poly has an excellent reputation for preparing the knowledge leaders that help to drive California’s economy,” Armstrong said in a press release. “I am honored to join such an outstanding university and excited about engaging students, faculty, and alumni to build on its strong foundation and create opportunities for the future.”

Armstrong will step in on Feb. 1 next year, replacing interim president Robert Glidden, who took over in August after 30-year president Warren J. Baker retired. ∆