His father's (and mother's) son 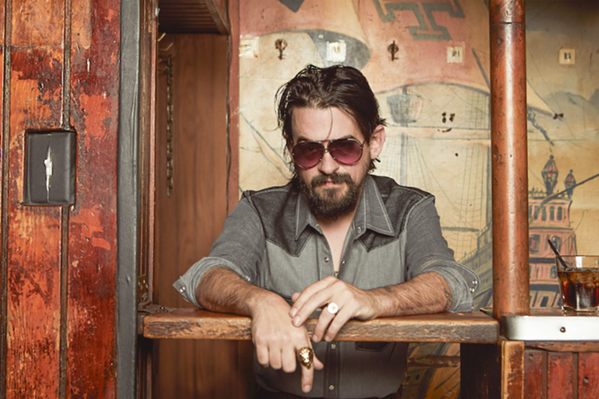 Like his famous parents—country music legends Waylon Jennings and Jessi Colter—Waylon Albright "Shooter" Jennings is a musical badass, a singer-songwriter who adopted his parents' love of Southern rock and outlaw county.

According to legend, his "Shooter" moniker came from one of two places. His mom said it was his dad's love of gun-centric Western culture and cowboy art; his dad claims the moment his son came out of the womb, he sprayed urine on a nurse before they could get a diaper on him.

"I love my mom," Jennings told the Los Angeles Times in 2005, "but I like Dad's version better. And I believe it's true. He didn't make shit like that up."

This Saturday, March 14, Numbskull and Good Medicine present Shooter Jennings in Morro Bay's The Siren (doors at 8 p.m.; 21-and-older; $30 presale at Boo Boo's and eventbrite.com or $35 at the door).

Jennings has a couple new singles out: "Warrior Man" from the Squidbillies soundtrack; and a cover of "Mammas Don't Let Your Babies Grow Up to Be Cowboys," with Willie's son Lukas Nelson, which opens the TV series The Ranch.

"... and the party never ends." Well, that's how the song goes, but Robert Earl Keen is singing another tune this week. He was set to play the Fremont on Saturday, March 14, but as of March 11, the show is canceled. In the face of the coronavirus in the state, Keen reportedly decided to cancel some California shows for the safety of his band. 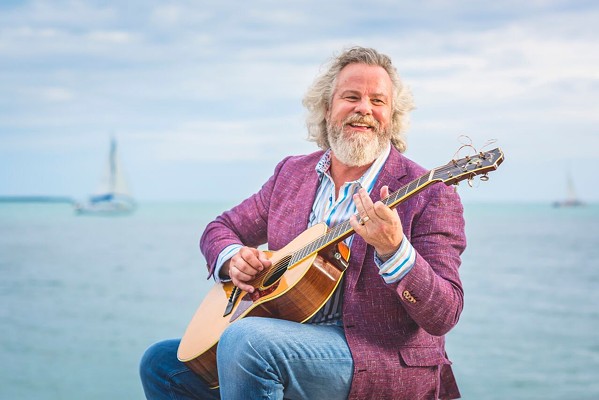 As of press time, no other Fremont shows are canceled, so buy tickets in good faith, but stay informed!

Also this week at the Fremont, see former 2AM Club member Marc E. Bassy on Friday, March 13 (doors at 8 p.m.; all ages; $33.17 presale at Boo Boo's and fremontslo.com), with Gianni & Kyle opening. Bassy is touring in support of his new album PMD.

If you were hoping to see The Growlers at the Fremont on Monday, March 16, that one sold out.

In it for the 'longhaul'!

Also at SLO Brew Rock, check out a funk matinee with High Pulp, Silk Ocean, and Golfdad on Saturday, March 14 (2 p.m.; all ages; free). High Pulp is a funk and acid-jazz fusion ensemble from Seattle that also bills themselves as a "punk garage anti-bop big band."

'Dust in the Wind' 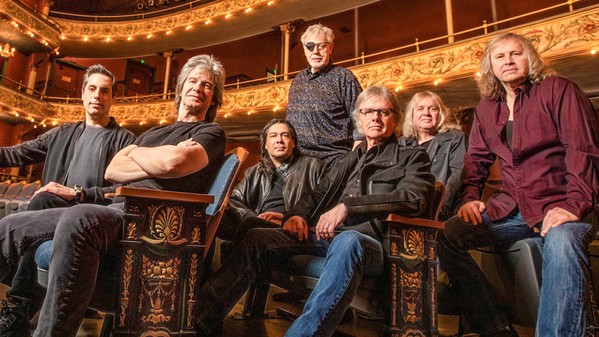 All told, the band has 16 studio albums and five live albums under their collective belts, selling more than 30 million records worldwide.

To mark the 43rd anniversary of their massive hit album Point of Know Return, they'll play it in its entirety. The tour showcases other hit songs, deep cuts, and fan favorites.

"It's exciting how popular the Point of Know Return anniversary shows have been," Platt said in press materials. "When we wrap up this fourth and final leg, we will have played nearly 100 of these shows over nearly two years. We've worked hard to give audiences a memorable musical experience with this tour. We're excited to continue it with the final leg of the tour, then see what we come up with next!" 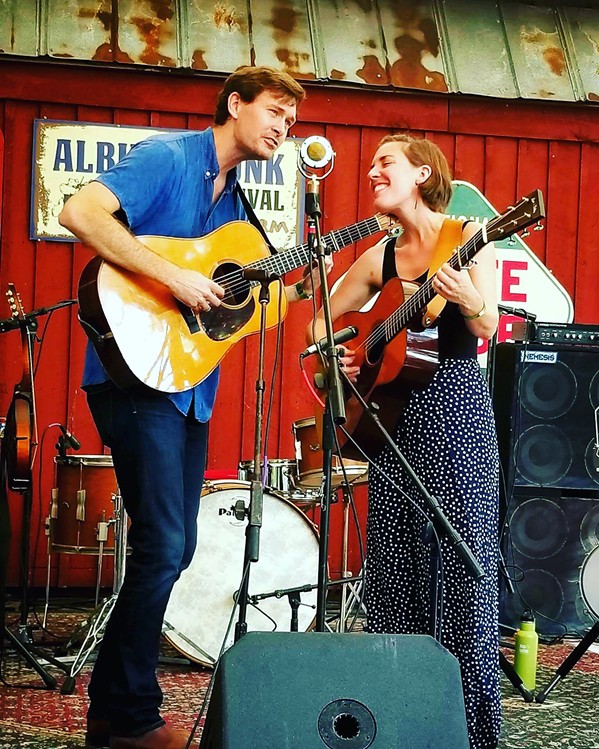 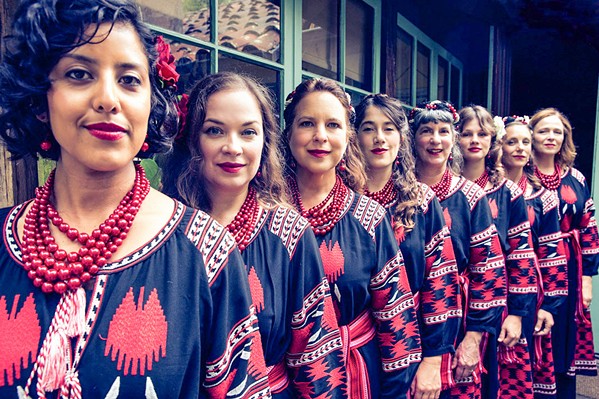 Cal Poly Choirs presents Traditions, a concert featuring Kitka Women's Vocal Ensemble on Sunday, March 15 (3 p.m.; 5-and-older; $12 or $14 general or $9 or $12 for students at (805) 756-4849). Kitka will also perform a special guest set of arrangements of traditional folk music from Bulgaria and the greater Balkan Peninsula, and the Cal Poly groups will perform a variety of American traditions.