In the courtroom: On jury duty and our criminal justice system

Most of my experience in courtrooms has been that of an observer rather than a participant. 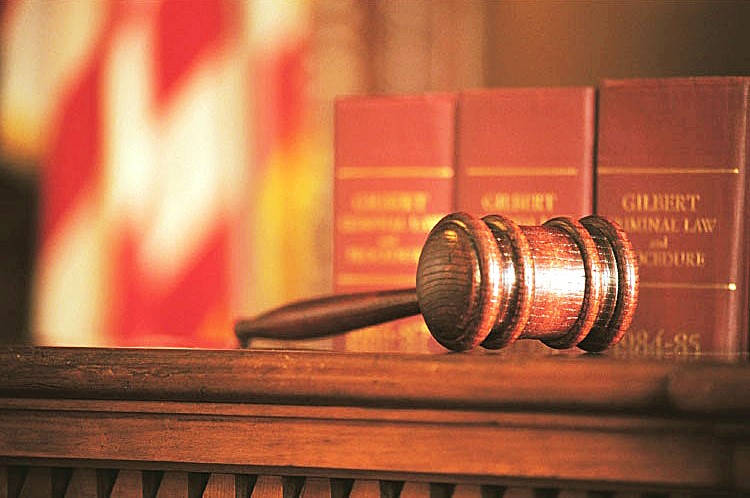 I've lost count of the number of trials I've covered in my career as a reporter, and save for the odd traffic ticket or two, I've rarely found myself taking part in the actual proceedings. Whether it's a high-profile murder trial or a contentious civil case, there's always a palpable feeling of tension and anticipation when it comes time for a jury to render a verdict. Between the time they walk out to deliberate after closing statements to the moment when the accused rises to hear that verdict, the rest of us must patiently wait while the jurors go about their work, locked away from our prying eyes.

That process has always been mysterious for me. I wondered what went on out of view from those of us in the gallery, the lawyers, and the judge. Even after the verdict is read, you can't help but wonder how the 12 people quietly taking in the proceedings came to their conclusion. For all the trials I've written about over the years, I'd never been called in for jury duty.

That changes in May when I get my summons in the mail. I head down to the Santa Maria courthouse on May 21. After a long day of answering questions from lawyers with a large group of strangers called up for jury duty, I am asked to take a seat with 14 other folks as a juror in the trial of Julia Di Sineo, a Solvang wildlife rescuer charged with 10 misdemeanors as the result of a year-long acrimonious feud with her neighbors. I am finally going to get a better idea of what goes on outside of the courtroom.

After about a week of proceedings, which include witness testimony from both sides, the prosecutor and Di Sineo's defense attorney make their final arguments and we are remanded to a small room behind the courtroom to begin our deliberations.

I am not sure what to expect when we finally walk into the jury room to deliberate. If you haven't served on a jury before, all you have to go on is dramatizations on television and the movies. Would there be yelling and impassioned arguments like those in Twelve Angry Men? The answer, unsurprisingly, is no. The actual work of deliberating verdicts on each of the charges is relatively straightforward. We have instructions from the judge and all the evidence, and with a little organization, we hold that evidence up to the scrutiny and ask ourselves if it is enough to prove, without reasonable doubt, that Di Sineo is guilty.

Our deliberations are respectful and thoughtful, and I believe we leave that room feeling that we made the right call after careful consideration of the evidence. We find Di Sineo not guilty on seven of the 10 charges, and guilty on three of them. In a time where so much of our interactions with our fellow American citizens consist of arguing with one another on the internet, it seems like a happy miracle of sorts that a group of 12 relative strangers can come to a unanimous agreement about anything, let alone a criminal case that touched on some divisive issues such as harassment and gun ownership, as Di Sineo's case did.

In a world were we seem to always be busy with something, it's easy to look at the jury duty summons in the mail and grumble in frustration about how it might disrupt your life and begin thinking of a convincing excuse to try and get out of it. But I'd suggest that you answer that summons with an open mind and give being on a jury a shot. Why not do your civic duty and engage in that fascinating and very human process. I know I'm glad I did. Δ