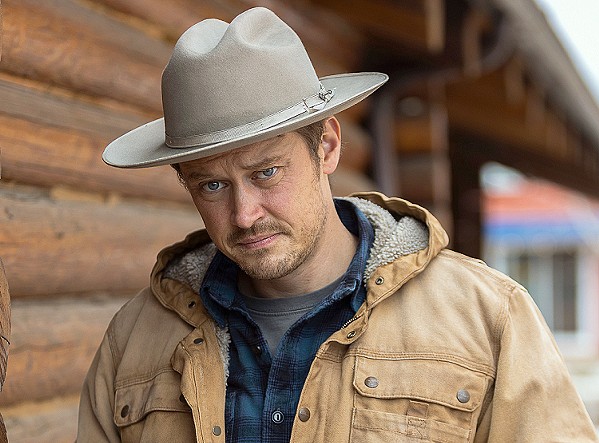 Now that a second season has been confirmed for release in late 2022, it's time to dive into Joe Pickett, a soulful contemporary Western that follows Wyoming game warden Joe Pickett (Michael Dorman), who's recently been posted to a small rural community that may be hiding deep-seated corruption. Amid competing factions, he's forced to confront his own morals about what it means to be a good man.

I'm only four episodes into this first season, which was released in 2021 but that's now being doled out one episode a week on Paramount. If I could binge it all, I would. Pickett is a deeply engaging and sympathetic character. Flashbacks to his difficult childhood and his cruel father haunt him, especially as it relates to his own family: wife Marybeth (Julianna Guill) and daughters Sheridan (Skywalker Hughes) and Lucy (Kamryn Pilva).

Local law enforcement seems to be ethically compromised, and they quickly apprehend and incarcerate local mountain man Nate Romanoski (Mustafa Speaks) as the murderer, but neither Joe nor Marybeth, a non-practicing attorney, believe Nate's guilty. Now they're both fighting against a deeply rooted conspiracy, risking it all to find the truth. (10 approximately 50-min. episodes) Δ