Kama Sutra-inspired: LXV Winery knows how to throw a party 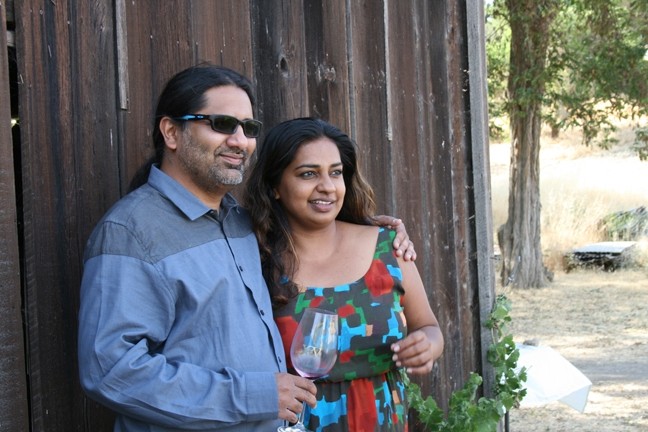 Good food and wine paring—it’s like that dirty love making that, deep down, everyone really wants.” This is what “Duchess of Paso Robles” Angela Payton proclaimed during LXV Winery’s recent release party featuring fare courtesy of Chef Nanette Smalley.

At the time, my mouth was bursting with truffle-salted braised oxtail and LXV’s newly-released 2013 Secret Craving, a lusty mix of cab franc, syrah, and merlot. Standing in the 95-year-old wooden barn that will one day be part of the winery’s new Westside Paso Robles lounge, I pondered this deliciously frank philosophy.

“We always say, ‘sip, dip, sip,’” Payton said while serving crispy-crunchy sage fritters to the group of club members and media. “You can truly have a mind-blowing experience if you do it right.”

Payton is the mastermind behind pairing LXV’s Kama Sutra-inspired offerings at the winery’s downtown Paso Robles tasting room. Guests are invited to sprawl out on lavish Indian day beds with a glass, a plate of fine cheese, and dollops of various spices for dipping. Rub a specific cheese into its complementary spice, take a nibble, and then—and this part is crucial—take another sip or two. As Payton is known to repeat over and over, you want all of the flavors inside of your mouth simultaneously. 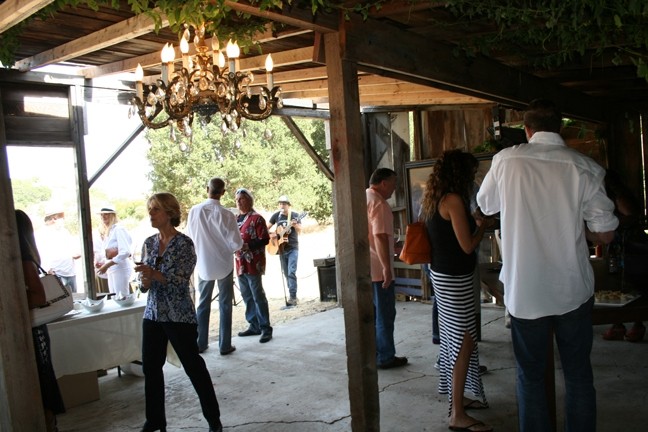 This is what produces the real pleasure.

“We want people to understand that it’s not just the protein—but what you do with it—that makes for a great food and wine pairing,” Payton said. 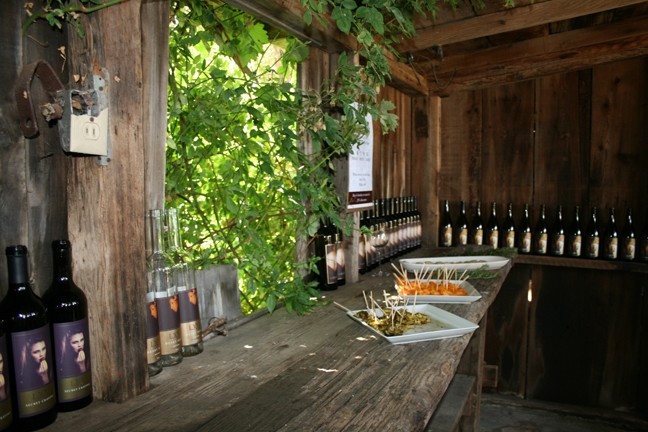 Weiss, who serves as executive chef at the W Hotel in Los Angeles, signed bottles at the event, although she looked a tad less “come-hither” than her Secret Craving self. When asked how it feels to be portrayed on the wine label while nibbling coyly on a piece of fruit, she smiled humbly.

“It is a bit strange, but also really cool. I absolutely love LXV’s wines, and I want to buy them all up and pass them around to everyone I know,” she said. Indeed, the chef has created more than a few winemaker dinners focused on the small-lot winery’s lush offerings.

Weiss said she’ll definitely be hanging around LXV’s new winery lounge slated for 2016-17 completion. Mittal added that “guests love the energy” of the Willow Creek Ranch location, which, for the time being, features pick-up parties and special club events. 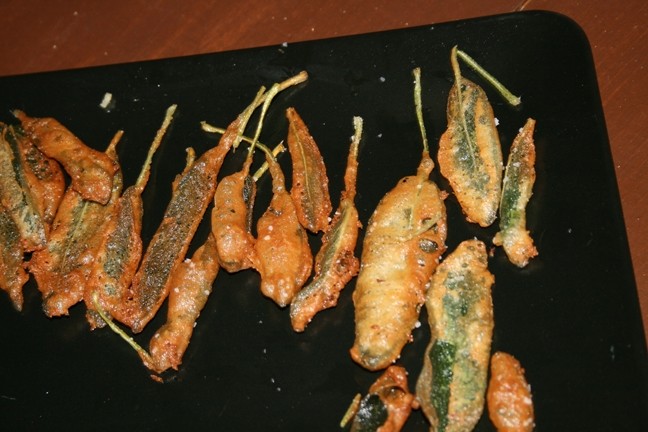 With vines meandering through worn, wooden windows, a shabby chic chandelier swinging overhead, and a casual seating setup surrounded by breezy, golden grasses, winery owners Neeta and Kunal Mittal have truly acclimated to the laid-back elegance associated with Paso Robles Wine Country. Still, Neeta’s heart is tethered to her colorful Indian roots. This is perhaps why LXV has been coyly coined “The 65th” art of Kama Sutra.

“Every label of LXV features the portrait of an artist, caught in the moment of sensuality, as they indulge in their art,” Neetal said. “We wanted to inspire sensuality, and I believe stories do just that.”

Get sensual at LXV

Let your heart sing for the sumptuous spice and wine pairing at LXV. The tasting room is located at 1306 Pine St. in Paso Robles and hours are Thursday through Sunday from 1 to 7 p.m. 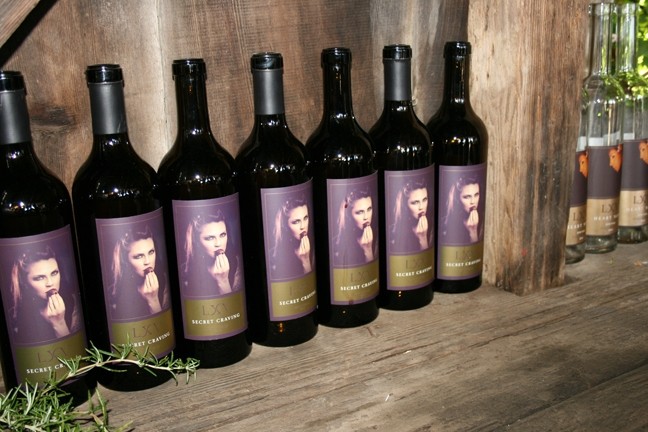