Keep the left lanes on freeways for passing only

Oregon prohibits drivers on highways' left lane except for overtaking slower vehicles; California should do the same 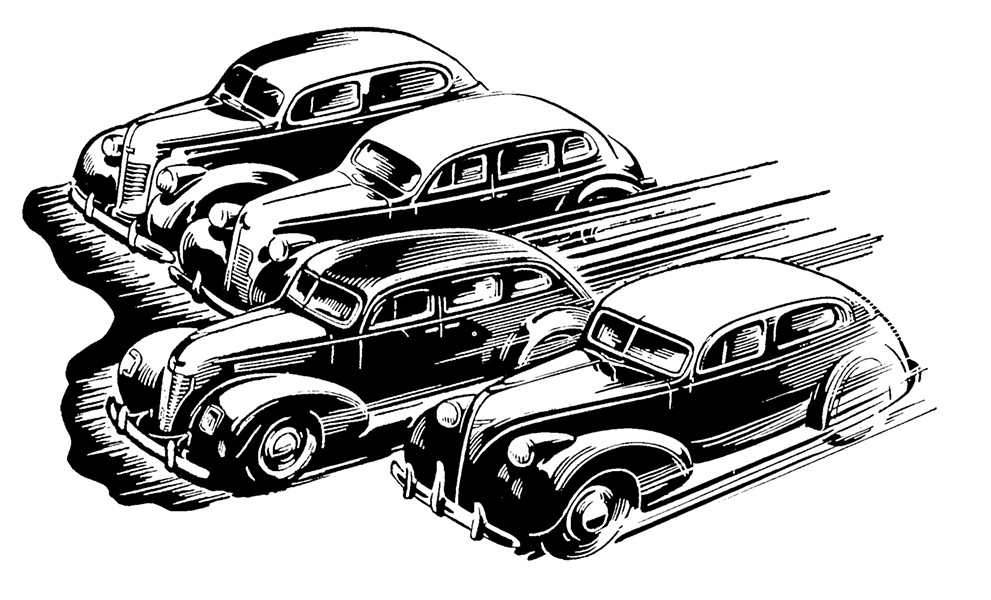 It’s not unusual to see drivers speed onto the freeway, then immediately steer to the outermost left lane and remain there, refusing to relinquish it when a faster car closes, even though no one occupies the lane to the right. No one in power seems to care about this dangerous behavior. If you could do something to make your life and others’ lives safer and more agreeable, wouldn’t you take action?

When recently driving through Oregon, I was pleasantly surprised to see road signs indicating the left lane is for passing only, and trucks with trailers are prohibited from the left lane. That state requires drivers to stay in the right lane except to pass, regardless of speed. In fact, about 20 percent of the states mandate drivers must use the right lane unless overtaking a slower vehicle. But not California.

“If you’re going at the speed limit, you’re not required to move over and can stay in the left lane all you want,” Officer Joe Vega of the San Luis Obispo unit of the California Highway Patrol told me.

An exhaustive 1992 nationwide study by the Federal Highway Administration concluded speed limits don’t work. It considered the speed of traffic in 22 states on 100 roads that had their speed limits changed several times up or down during a five-year period. The results showed that lowering posted speed limits by as much as 20 miles per hour, or raising them by as much as 15 miles per hour, had little to no effect on the speed of traffic. The upshot is people drive at whatever speed they feel comfortable and safe. It’s not my purpose to argue the merits of speed limits; I’m merely pointing out that separating cars traveling at very different speeds is strictly a matter of safety.

Clearly, drivers often exceed the speed limits on our freeways. I contend that drivers who fail to yield the left lane for faster cars to pass cause more accidents, injuries, and deaths than does speed itself.

Why is it that requiring drivers to stay right except to pass is the exception, not the rule among states? And especially in California, with so many miles of superhighways and more cars than any other state, why is our law not crystal clear in stipulating: Drive on the right, pass on the left—always?

Unfortunately, too few people adhere to the maxim “live and let live.” Consequently, laws and enforcement measures are necessary to ensure what we do is considerate and safe. There have been plenty of well-meaning admonitions to drive defensively and not linger in the left lane, but unless “drive on the right, pass on the left” is legislated in this state, the inconsiderate and dangerous behavior (perhaps due partly to cruise control) of monopolizing the passing lane will continue.

However, something can be done immediately, without waiting for new laws to be adopted. The state’s coffers are running dry: Our police agencies could help to replenish them by citing drivers who needlessly congest the passing lanes for reckless driving. In the long run, it’s public opinion that will force the Legislature to act. I hope you share my views. ∆

Gene Gisin is a New Times contributor who graduated with a degree in engineering from Cal Poly. Send comments to econnolly@newtimesslo.com.