Four property owners along the proposed route of the Bob Jones Trail have filed a lawsuit against San Luis Obispo County to stop progress on the project, which recently received a $18.2 million shot in the arm thanks to a state grant. 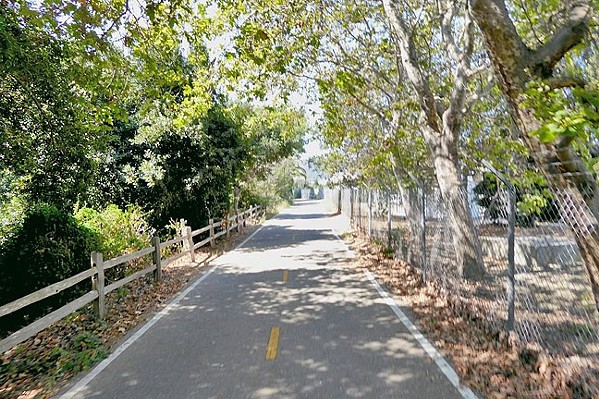 Their Nov. 22 lawsuit states that they are not willing to donate or sell easements to the county for the trail, and that the county intends to use eminent domain to gain access to them—a move that would violate the county general plan and the trail's 2015 environmental impact report, according to the suit.

The lawsuit asserts that the Bob Jones Trail connector, if constructed, would impact the SLO Creek corridor on Bunnell's property with "homeless encampments, garbage, fire danger, and noise and dust pollution." The other properties would "suffer serious, irreparable damage" in the "loss of the legal right of access to some or all of the agriculture properties" via an existing "cattle trail easement."

SLO County is currently in a separate but related legal fight with Bunnell to gain access to his property to conduct preliminary survey work for one of the Bob Jones Trail's bridges over SLO Creek. Bunnell had refused access to county contractors, but a judge recently authorized the county to do the work under "precondemnation" law.

The landowners' parallel lawsuit asks a judge to issue an order preventing the county from advancing on the project as it's currently designed.

SLO County Parks and Recreation Director Nick Franco told New Times that the highly anticipated trail project "remains on schedule" despite the litigation. He said the project is in the "construction document development and right of way acquisition phase" through the next year.

"Litigation is often involved in large-scale public benefit projects like the Bob Jones Pathway project," Franco said by email. "While litigation will certainly delay progress, we continue to progress within our scheduled timeline." Δ