A picture is more than just the image it portrays. It encompasses the way the photographer who captured it sees light and dark, angles and lines, animate and inanimate. Each snapshot is as unique as the person holding the camera.

Since 1994, New Times Media Group has invited local photographers to show us life from their point of view in our annual Winning Images contest.

This year 491 photos were submitted, which our judges narrowed down to three winners each in eight categories and seven honorable mentions.

Every entry also came in with a $5 fee, which will be rolled back into prize money for the winners, who also receive awards from the contest's sponsors.

Although you can see the winning images from 2019 on the following pages, you can also view them on the wall at the San Luis Obispo Museum of Art through June 23. ∆ 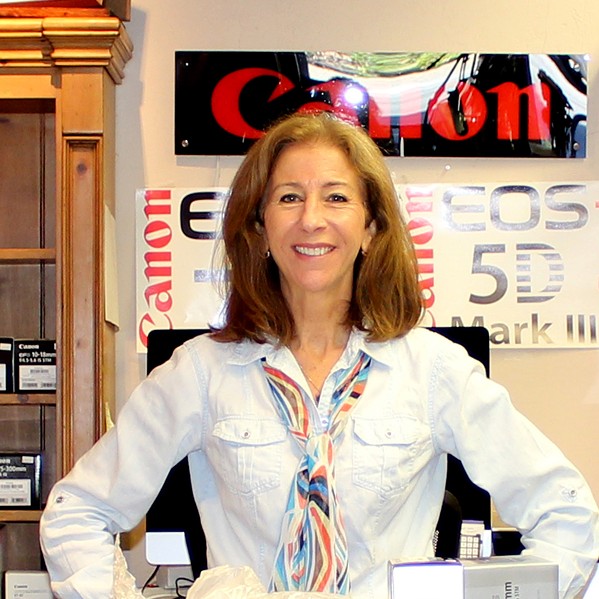 • San Luis Obispo native and perennial Winning Images judge Peggy Mesler is a photographer and owner of The Photo Shop in SLO, where she shares her appreciation for—and knowledge of—photography with customers, clients, and friends. Peggy graduated with a journalism degree from Cal Poly, and she opened her shop in 1995.

• Los Osos local Kaori Peters graduated from Cal Poly with an art and design degree. She is one of the few published female photographers in the male-dominated triathlon and adventure racing industries. Kaori started shooting adventure races for a local event production company in 2012, and since then has battled elements in the deep wilderness to shoot events across the Americas. Kaori is also an accomplished endurance athlete, coach, and event producer.

• Active amateur photographer Jonathan E. Shapiro has been a professor in the Cal Poly Mathematics Department for 21 years. He started shooting on black-and-white film at the age of 12, built a darkroom with his father at the age of 13, and got into digital photography in 2001. He loves travel photography, especially in places like Italy and Hungary, and capturing interesting architecture. Jonathon has taken home several Winning Images awards over the years.