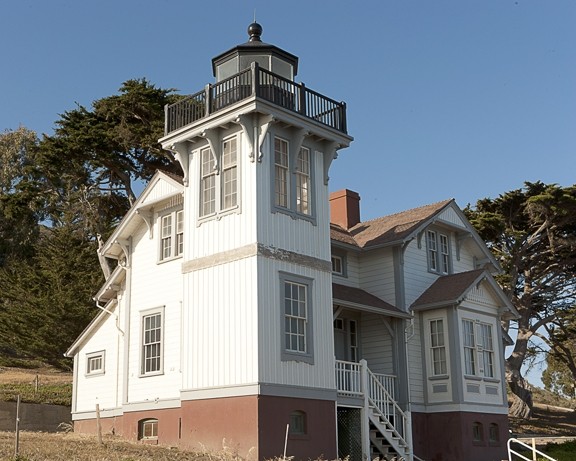 Stebbins started working with the Port San Luis Harbor District in 1966 and became the caretaker for the lighthouse in 1989. He and Nina, his wife of 56 years, lived there until the day he died. He retired from the district in 1994 but stayed on as caretaker.

“Even after he retired he was a tremendous help to the district,” said Steve McGrath, the San Luis Harbor Master. “He was always willing to lend a hand.”

Born in 1933 in Coudersport, Penn., Stebbins came to the Central Coast in 1957 after serving in the U.S. Army. He had worked for the Harbor District as a mobile hoist operator and dock worker, and was facilities manager when he retired.