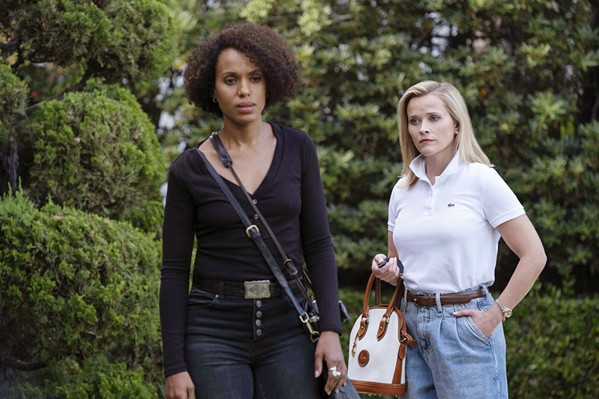 It's a story of race and class, but also a mystery. The miniseries opens as the Richardsons' beautiful home burning to the ground, with most people suspecting the Richardsons' rebellious and troubled daughter, Izzy (Megan Scott). However, there's something off about Mia, an artist who moves around constantly, forcing her daughter, Pearl, to start over again at every stop.

Pearl befriends Elena's youngest son, Moody (Gavin Lewis), but pines for her older son, Trip (Jordan Elsess). Clearly something somewhere goes wrong, and I, for one, look forward to the series unfolding and the mystery being laid bare. Δ