A 46-year-old Atascadero man accused of threatening to kill members of the Women's March SLO on Facebook accepted a plea deal that will keep him out of jail.

On Oct. 30, Daniel Joshua Phares appeared in SLO County Superior Court and pleaded no contest to a misdemeanor count of making criminal threats. Judge Craig Van Rooyen sentenced Phares to 18 months of formal probation. Phares will also be required to complete anger management counseling, write letters of apology to the Women's March members who received the threats, and give up any guns and ammunition he owns. 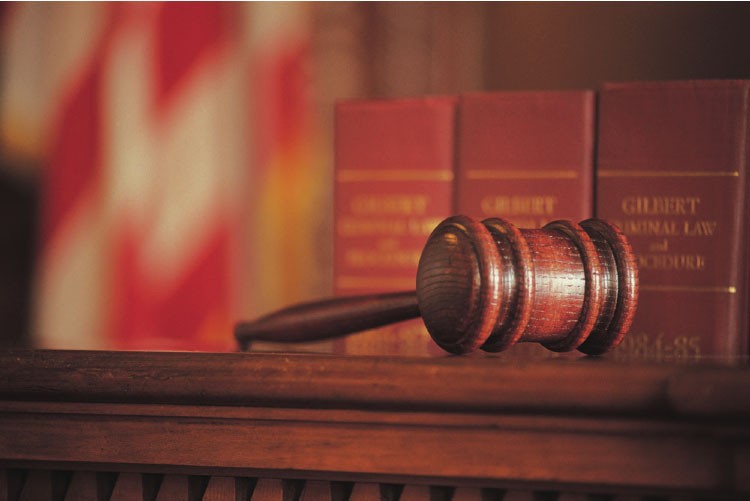 Phares was arrested in August 2017 after police said he left a threatening comment directed at three members of the Women's March who were organizing a public rally against hate and racism in Mission Plaza. The rally, called "Outshine the Darkness," was organized as a local response to a deadly riot in Charlottesville, Virginia.

"I suggest you racist subhuman shitbags start contributing to something useful," Phares reportedly wrote on the event's Facebook page. "I will kill every one of you and make you like it."

According to court documents, Phares first told investigators his Facebook account had been hacked, but later admitted to SLO police detectives that he made the comment out of "frustration and anger."

As part of the terms of his plea, Phares will not only be required to turn in any guns he owns, but will be banned from owning or possessing any firearms for 10 years. According to court documents obtained by New Times, Phares told investigators that he had three guns registered to him, including two automatic pistols and an AR-15 rifle. According to the SLO County District Attorney's Office, those guns have already been seized.

Phares will appear in court on Dec. 11 for a sentencing hearing. Van Rooyen said that Phares will have the chance to address the court and that the members of the Women's March whom he allegedly threatened will also have the opportunity to make statements. Δ