The city of Pismo Beach has finalized its pick for a new city manager. 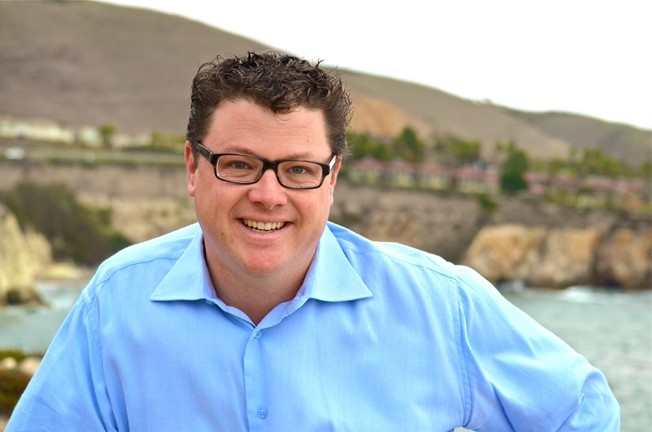 On Dec. 4, the city council approved the selection of Jim Lewis, currently the assistant city manager for Atascadero, following a nation-wide recruitment process, in which more than 80 candidates were considered for the top city spot.

Lewis, who’s also served as the president of Atascadero’s Office of Economic Development since 2004, is credited with revitalizing the city’s downtown by facilitating the construction of the new Galaxy Theater, as well as several other new shops and restaurants.

Those efforts will translate well to Pismo Beach, city officials said, which is currently looking to revitalize its own downtown, as well as continuing on the path of the planned Price Canyon annexation and improving relations with regulatory agencies such as the California Coastal Commission.

“I think the city’s positioned itself for a great future,” Lewis told New Times. “They have a great staff and financial stability—they’ve actually grown during the recession.”

Mayor Shelly Higginbotham issued this statement following his initial selection Nov. 29: “We are excited to have Jim Lewis join our already outstanding city staff, and we look forward to having him help guide the city on its continued path of fiscal conservatism and intelligent planning.”

The self-described “relationship builder” will replace long-serving city manager Kevin Rice, who retired this summer. Lewis is slated to begin in mid-February.