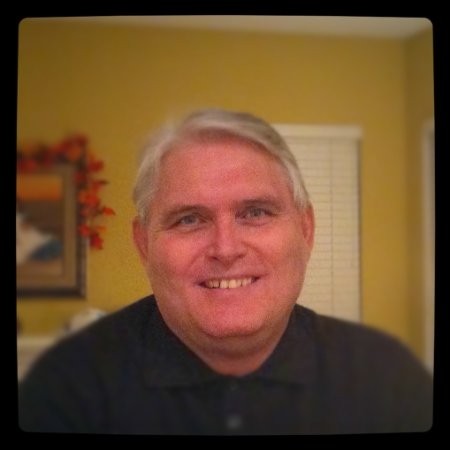 On March 14, the OCSD Board of Directors unanimously fired Lonnie Curtis, the district’s eighth general manager since 2007. Curtis had served in the position for just more than five months.

“We are a headless horseman right now,” OCSD board president Matt Guerrero told New Times. “It’s really unfortunate and incredibly frustrating—we’re just trying to provide the people of Oceano with a well-run CSD.”

“The OCSD needed someone who was at least competent, but they got a complete dud,” Tacker said. “The board members gave Lonnie all the rope he needed, and then he hung himself.”

Over his five-month tenure, the OCSD board had reviewed Curtis’ performance four times in closed session before firing him for cause on March 14.

At the March 14 meeting, OCSD board members declined to provide a reason for why they fired Curtis. Curtis blamed his firing on Tacker, calling her a “hemorrhoid.”

“It was a unanimous vote; that’s all I can really disclose,” Guerrero said. “It just became clear that Lonnie wasn’t working.”

Guerrero said he has confidence in district staff and his fellow board members, and the district plans on moving forward with drafting plans for a five-year budget, addressing staffing needs, and making infrastructure improvements.

The OCSD board will meet on March 21 to discuss goal setting as well as filling the interim general manager position.