It’s Saturday, May 18, 2013, but as I look around, it could just as easily be 1945—an America buoyed by winning World War II, increased economic prosperity, and a new sense of freedom. 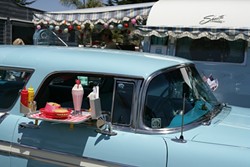 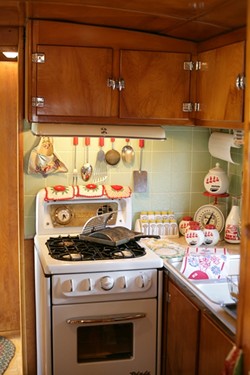 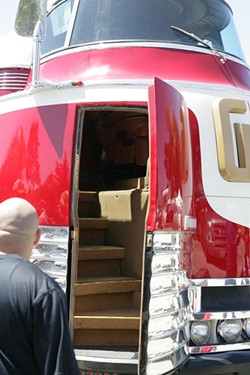 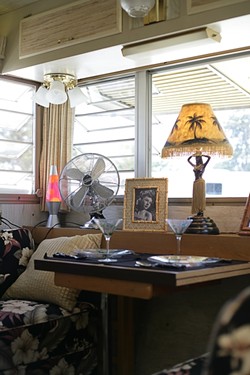 Many are fully restored to their original splendor; others enjoy their well-earned patina of age; many are incredibly rare, but all have been decked out in vintage décor recalling days gone by. All told, this year’s show attracted more than 300 entries.

Some trailers date back to the ’30s, sometimes hauled by vehicles even older than that. The newest are from the ’70s. Boles Aero, Silver Streak, Vagabond, Westcraft … they’re all here, as are one-of-a-kind units the likes of which I’ve never seen. 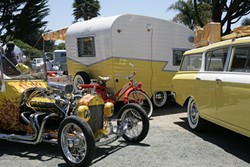 If you like old stuff, this is the place to be, and a steady stream of visitors keeps rolling in. The folks are friendly, quick to invite you into the trailers, tell you about them, show you their secrets.

It’s like stepping back into time and wondering at the freedom of life on the road—going where you want, when you want, and doing it in style. ∆