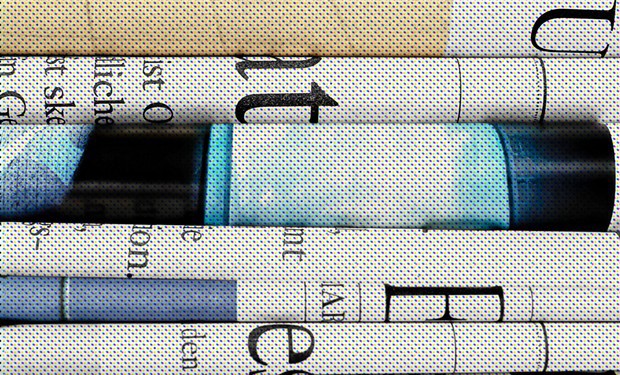 Long declining revenue from advertising dollars have hit the company hard, along with hefty pension commitments—McClatchy owes about $124 million in pension contributions over the course of 2020 alone. That amount "greatly exceeds" McClatchy's anticipated cash balances and flow, according to the release, and although the company requested a three-year waiver of the minimum required contributions to its pension plan, the IRS declined the application.

The company did, however, see its first increase in earnings before interest, tax depreciation, and amortization in eight years, according to the release, and total paid subscriptions grew by 23.2 percent from the third quarter of 2018.

"We remain strongly committed to independent local journalism in the public interest," McClatchy President and CEO Craig Forman said in the release. "And that commitment goes beyond markets where we own a masthead."

It's unclear how, if at all, these issues will impact the The Tribune.

Jeanne Segal, director of public relations and communications at McClatchy, sent New Times information about the company's financial struggles, but did not answer questions as to whether The Tribune or its services would be affected.

On Dec. 4, former Tribune local news editor Dan Itel announced in a Twitter thread that he would no longer be working at The Tribune, writing that the "slow death of the news business, although not so slow these days, came for me last month."

Itel said that while he believes in the importance of local journalism and that there are ways to improve the news industry's financial health, he needs to move on to another path.

"And really," he wrote, "the writing is on the wall for all of us as long as corporate owners keep dismantling the core product all while crying about how readers need to invest, i.e. '#readlocal.'"