The Winter Treasures art exhibit, featuring the works of more than 90 artists from the Paso Robles Art Association, will be on display at Studios on the Park through Dec. 26. Visit studiosonthepark.org for more information. For more of photographer Nily Harel's work, check out willynillyphotography.com.

The last thing her late husband ever gave her was a brand new Nikon Coolpix camera. Nily Harel didn't consider herself much of a photographer, aside from snapping a few pictures on vacations, but learning to take photos quickly became a way for Harel to cope when her life partner died more than six years ago.

"It was an escape for me," Harel said. "When you take a photo you're in the moment." 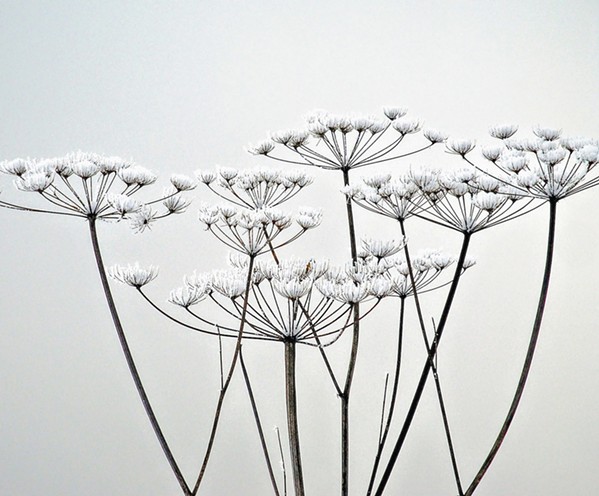 In order to learn how to use the camera's manual options, she opted to enroll in a beginning photography class at Glendale Community College, where she was living at the time. Harel learned new skills, made new friends, and gradually began to participate in local gallery shows while she started to work through her own grief and loss. Her photography teacher encouraged her artistic pursuits, telling her that she had a good eye for it. "Only one?" she joked. 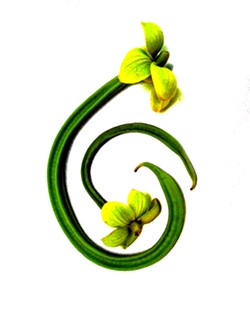 Just a few months ago, the Southern California photographer retired from her day job and decided to relocate to Paso Robles to be closer to her daughter and granddaughter. Several of Harel's photos are currently on display, along with the works of more than 90 other local artists, at the Paso Robles Art Association's Winter Treasures exhibit at Studios on the Park.

At least a few times a week Harel will go on a walk, camera in hand, with no particular destination in mind. While on one such walk, she found the subject matter for her piece Embrace, which features two tightly wound yellow flower blossoms, intertwined, like they were always meant to be together. Another one of her photos, Ice Bloom, zeroes in closely on a bevy of daffodils, while her piece Calla Duo shows off two calla lilies set against a lavender background. Harel gets much of her artistic inspiration from nature. She describes her work as "natural abstract."

"For me the photography I'm more into is the aesthetics and finding the composition that I like," she said. "I like to find natural lines in nature. I'm trying to find something else that takes it to another form."

Right now, Harel is gradually starting to explore the Central Coast, camera in hand, in the late afternoon when the light is just right.

"Life is so hard," Harel said. "I'm trying to look for beauty and humor. It gives me a good feeling of balance." Δ

Arts Writer Ryah Cooley is here for the new beginnings. Contact her at rcooley@newtimesslo.com.