The city of Paso Robles is weighing the merits of bringing timed parking back to its downtown.

Demand is high thanks to a strong local economy, and city and business leaders believe that it's high time for a change to the status quo. 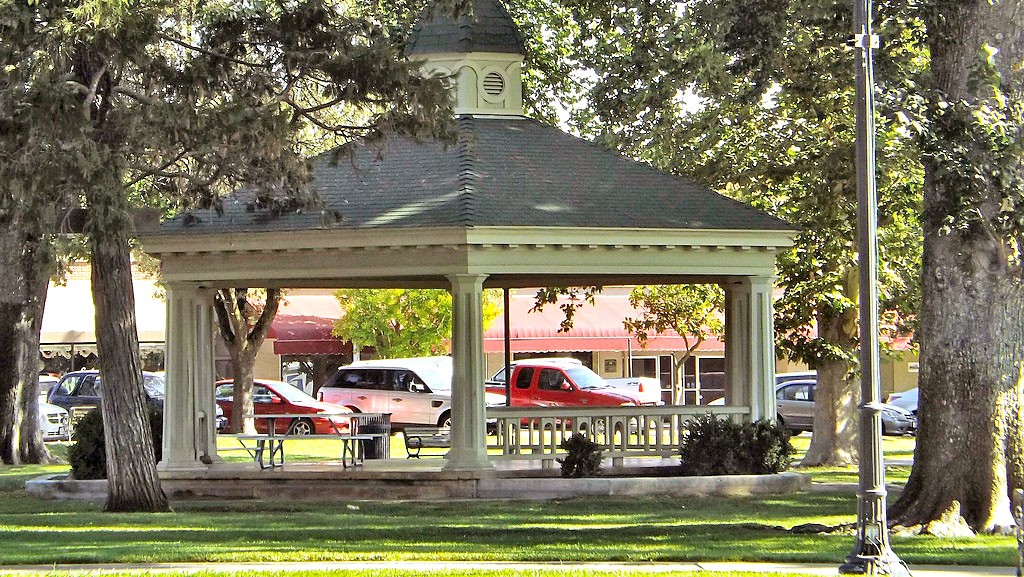 Lack of downtown parking accounts for roughly $44,000 per year in lost sales, according to the Main Street Association of Downtown Paso Robles. Earlier this year, a Downtown Refurbishment Task Force convened and identified a timed parking program as "a top priority."

"Currently, there are no restrictions limiting how long a vehicle may park in downtown public parking spaces," a Paso city staff report read. "Employees and, to a lesser extent, customers park for long periods of time in spaces that could be utilized better, and for shorter time periods, by customers."

The Paso City Council planned to consider entering into a consulting contract for a "conditions and needs assessment" parking study with Dixon Resources Unlimited at its Nov. 21 meeting. That study would eventually result in a "Parking Action Plan," with short-, medium-, and long-range parking goals for the city. The council's decision was not made by press time.

It's not the first time that Paso's grappled with parking issues, and timed parking specifically. Timed parking was once established in Paso in the 1970s, but the meters were removed after the city established a Business Improvement District and constructed parking lots.

In the 1990s, the city reduced parking requirements for new businesses "as part of efforts aimed at revitalizing the downtown," which "has led to both real and perceived parking problems," according to the staff report. The city completed two parking studies in 2002 and 2008 to address the issues, but "significant changes have not been implemented and challenges remain unsolved."

City officials told New Times that paid parking is not currently under consideration as part of the timed program. According to the report, the city intends to implement timed parking next year. Δ