At its May 14 meeting, the school board unanimously approved his three-year employment contract with the district.

Board President Joel Peterson told New Times that the district is excited to have Dubost as its new superintendent: He's the right person at the right time. 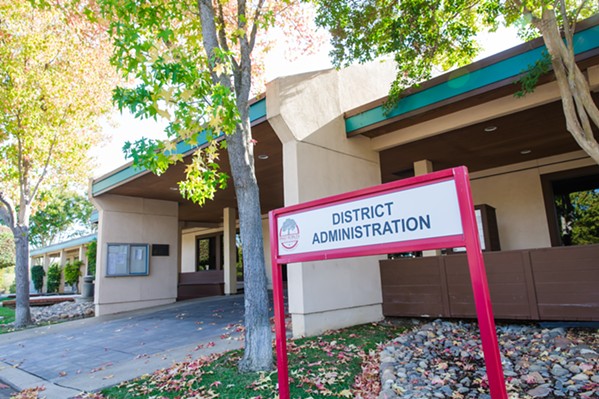 "He's a proven leader, with experience in three different districts. Over his career, he has a record of improving districts—both from student achievement to a financial standpoint. Lastly, he's local—he's from North County—and wants to see our district succeed," Peterson said.

Dubost was selected as the finalist from more than 30 candidates who applied for the position during the San Luis Obispo County Office of Education's search.