Although a recent federal audit reported that the city of Atascadero misspent and failed to account for millions in disaster relief funds, the city may not have to repay a penny. The review was performed by the Department of Homeland Security’s Office of Inspector General, an essentially toothless watchdog with no power to collect on debts. 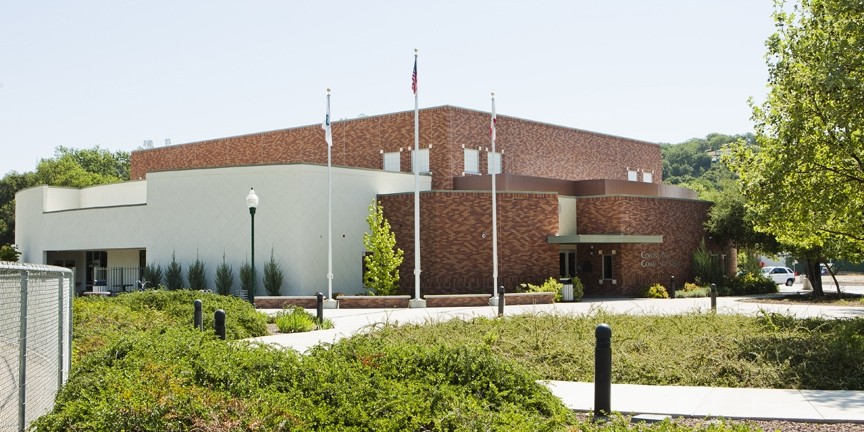 The OIG’s job is to inspect claims of inefficiency, abuse, and fraud, but the money in question originally belonged to the Federal Emergency Management Agency. It’s up to FEMA to decide whether or not they want the money returned.

In 2003, FEMA gave Atascadero $26.3 million to pay for debris removal and reconstruction of damaged buildings after a 6.5 magnitude earthquake rocked the coast near San Simeon and sent powerful shockwaves through North County. The OIG report contends that $8 million was inappropriately used on such projects as relocating city operations, exaggerating repair costs for the historic city hall, and building a new recreation center.

The city told FEMA it was replacing an existing youth center at the Printery Building, which was damaged beyond repair in the quake, but the OIG auditors found that any plans to use the building for the city’s recreational activities were abandoned four years before the damage occurred.

The report further alleges that “in September 2004, the City Council unanimously affirmed its August 2003 decision to return the significantly damaged Building to the Masonic Association. It did this while unanimously deciding to accept FEMA funding—specifically provided for the replacement of the Building—to build a youth center elsewhere.”

Atascadero officials denied the allegations and expressed optimism that no serious consequences will befall the city because of the report.

“We have talked to FEMA, and they are standing by their actions,” Jim Lewis, the city’s assistant city manager, told New Times.

The city and FEMA have until Aug. 3 to review OIG’s findings and issue a formal response. In the meantime, city staffers are compiling documents they hope will justify the expenditures in question.

“That response might just say, ‘Thank you, but we disagree.’” Lewis said.

After a half decade of nationwide economic downturn, decreased revenues, and budget cuts, it seems most public departments would jump at the chance to recoup $8 million dollars. FEMA has no need to be as desperate. It and Cal EMA, which administers federal funds at a local level, are swimming like Scrooge McDuck in piles of money. Cal EMA’s general fund has seen a $7 million increase since 2009, and President Obama’s 2013 budget is proposing to increase FEMA’s discretionary fund by $641 million, the bulk of which will go toward state and local programs.

John Hammil, the director for FEMA’s western region, told New Times that budget considerations don’t affect the decision-making process. He said the agency adheres to its statutory responsibilities and will demand full or partial repayment if it agrees with the federal investigators. He added that it’s unlikely any officials would face criminal charges.

“We take the OIG report very seriously,” Hammil said. “Any indication that we’re leaning one way or the other is false.”

If FEMA decides to collect, Hammil said the agency would work with Atascadero to establish a long-term repayment schedule. The city is already projected to pay $932,000 in debt services in 2012, a bill that’s doubled because of $16 million in bonds the city sold to raise money for downtown beautification and other capital improvement projects in 2010. It will take 30 years to repay that sum with interest. As of press time, Cal EMA had not returned requests for information regarding whether or not it would charge Atascadero any interest on FEMA funds it disbursed to Atascadero. Even without it, the city would have to pay at least $400,000 per year to erase the debt by 2032.

Any additional debt would impact the city’s already strained ability to provide services. In the last few years, spending on capital improvements, affordable housing, and supplemental law enforcement has been dramatically reduced. Fifteen staff positions were eliminated in 2009, and no one working for the city will get a raise anytime soon.

“Things are very tight all over,” Director of Administrative Services Rachelle Rickard said. “We just don’t have as much revenue as we used to.”

It’s too early to say which programs the city would be willing to reduce to repay FEMA, if it comes to that. Rickard said those decisions would be made during the normal budgeting process, and that public input would be welcomed.

“Right now we’re so focused on working with FEMA to gather information and address the OIG concerns,” Rickard said. “We haven’t even looked that far ahead.”